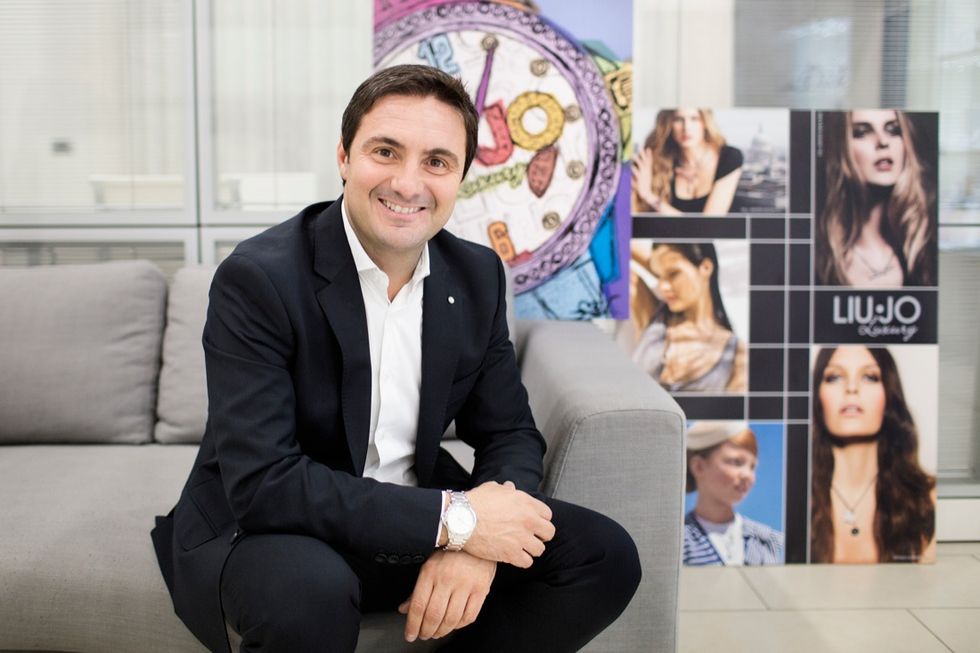 The entry into the market of men’s watches with a sophisticated collection for the fashion-conscious male will mark the start of 2015 for Liu Jo Luxury, the brand of watches and jewelry created from the licensing agreement between the fashion label Liu Jo and Nardelli Luxury.

Campania provided the initial spark for this success story that is now focused on international markets. The go-ahead was provided by the intuition of the company’s CEO, Bruno Nardelli. In 2006 he realized that the jewelry market in which he was a partner with his brother at Nardelli Gioelli, was going through epoch-making changes. And so he decided to initiate this new venture which in just a few years has become a sector innovator.

«In 2000 it was clear that a whole world was coming to an end» Bruno Nardelli (photo) says. «Traditional jewelry stores continued to lose market share and consumers began to increasingly see both jewelry and watches as an accessory. Only with a fashion brand such as Liu Jo Luxury and its trendy products that were out-of-the-ordinary and good quality could we compete on international markets».

Liu Jo Luxury, for which Bruno Nardelli is the creative director, was the first company in this sector to bring color to the world of watches and its watches and jewelry have become such a success story that they are studied in marketing courses in some of Italy’s most prestigious universities, such as the Bocconi, Iulm and La Sapienza.