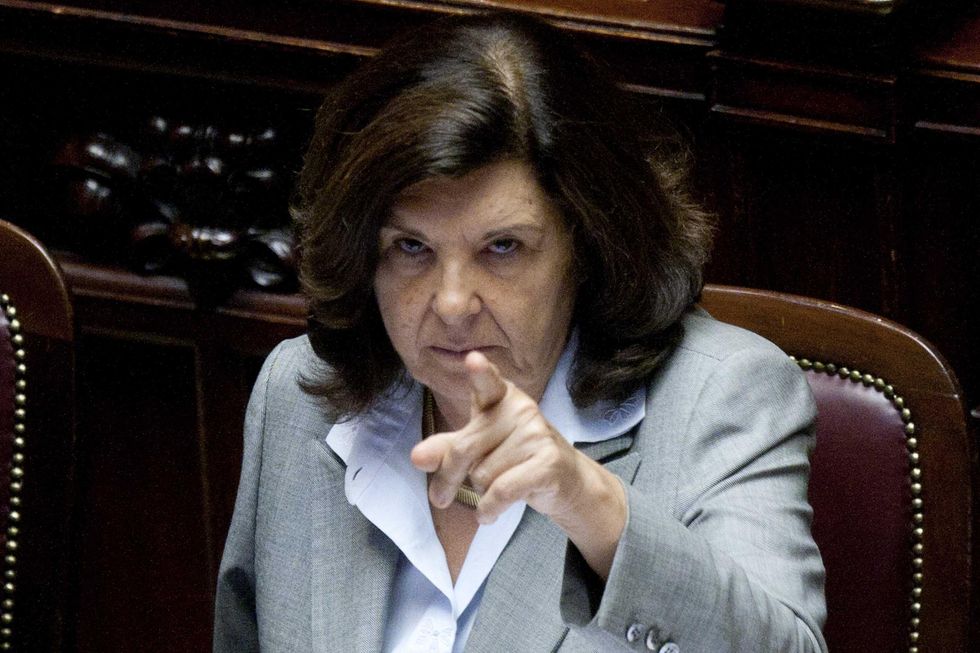 An anti-corruption bill is essential to Italy to be competitive in the eyes of foreign investors, Prime Minister Mario Monti said in his speech delivered at the Ambrosetti Forum in Cernobbio, during one of the most important Italian meetings on World Economy.

Though Europe has urged Italy to take anti- corruption measures more than once, and despite an anti-corruption bill would help Italy change its reality and its image abroad, this bill has often been hampered by the opposition of some political groups who demand that this issue is discussed jointly with those regarding civil responsibility of Italian magistrates, and telephone tapping (which has been used more and more frequently over the past few years, making the content of private conversations public mainly  through newspapers.)

Minister of Justice Paola Severino, citing World Bank estimates, said that "fighting corruption could boost Italy's GDP by 2-4%. This is one more reason for considering these measures urgent. The government will push hard this week in Parliament for the approval of a tough anti-corruption law."

Severino's words are not to be underestimated, considering that, despite PDL (the party founded by Berlusconi,) had demanded the issue is discussed with those regarding telephone tapping and civil responsibility of magistrates, the above mentioned subjects have not been put on the Parliament's agenda yet.

"These two issues will be discussed as soon as they are put on the Parliament's agenda," Justice Minister added, "the Parliament has no taboos."

"For the time being, we will discuss on anti-corruption measures next Tuesday, Sept.11. As far as other issues are concerned I am always ready and willing to tackle them," she concluded.