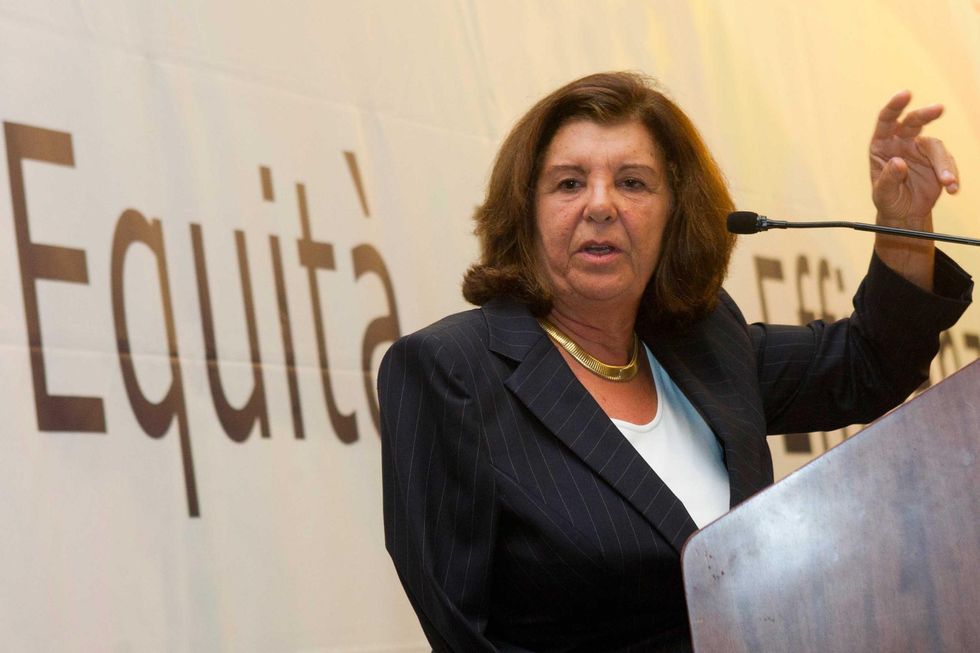 Italy's technocratic government led by Mario Monti won a confidence vote on Wednesday over the long-awaited anti-corruption draft bill in the Senate, the upper chamber of parliament.

Now the draft bill will move to the Chamber of the Deputies, the parliament's lower chamber for final approval.

The long awaited law, also asked by Europe and international investors, is expected to provide greater accountability and transparency in Italian politics by introducing new types of offences and whistle blowing protection in the public sector.

It will also empower the government to adopt a ban on standing as a candidate at political elections for anyone who has a criminal record, "one issue we are working in an urgent manner," said Justice Minister Paola Severino referring to the next elections that will take place next spring.

An escalation of corruption cases in the political landscape over the last few months has aroused concern in Italy, which is struggling amid recession and whose government is carrying out tough austerity measures to tackle the economic crisis.

According to official statistics, corruption causes a loss of at least 60 billion euros (78 billion US dollars) a year in Italy, eroding some 25 percent of medium- and big-sized companies' growth rate, and up to 40 percent of the small companies.

Some measures contained in the anti-corruption bill concern:

Double assignments -the anti-graft decree introduces  temporal limits, to a maximum of  10 years for extra-judicial assignments, with some proper exceptions, bribery, corruption, private-sector corruption, rules preventing politicians convicted of corruption from running for election, and lastly, new rules with regard to Transparency.

New rules regarding those convicted of public administration crimes, even if with non- definitive sentence, they are banned from assignments in the field of financial resources . They are also not allowed to become members of tender commissions.

Private citizens sentenced for serious offences such as corruption and mafia will be permanently banned from public procurement contracts.