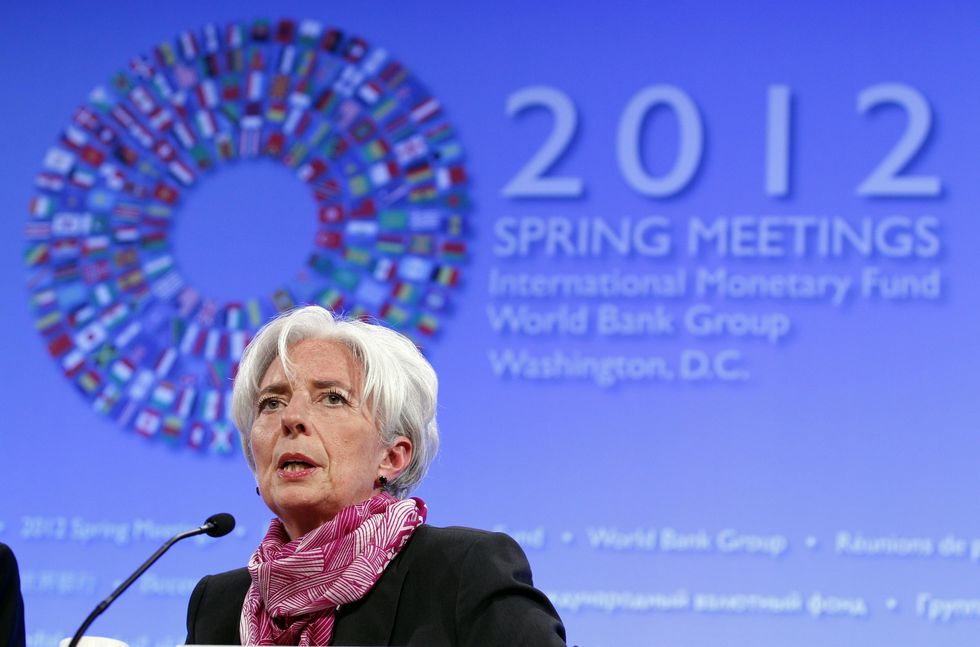 Italy must continue with reforms to turn around its economy

A statement by the IMF mission to Italy

The International Monetary Fund said that Italy must continue down the road to reform the economy that Prime Minister Mario Monti began over last year.

The government has an "ambitious and wide-ranging agenda aims to revive growth," the Washington-based institute said in its annual report on Italy's economy.

Monti's pension reform, his limited deregulation of services, his labor market reform, and the newly announced cuts to state expenditure go in the right direction, but to break Italy's low-growth, high-debt spiral, more must be done.

"This is a process that must continue and must continue forcefully and expeditiously if it is going to succeed," said the IMF's Italian mission chief Kenneth Kang in a conference call.

The group did not revise its growth forecast for the Italian economy, seen shrinking 1.9 percent this year, but it did say that the deficit would be slightly higher than previously forecast, 2.6 percent of gross domestic product versus April's 2.4 percent forecast.

The May earthquakes in the industrial region of Emilia-Romagna will drag on manufacturing and exports in the third quarter, the IMF added.