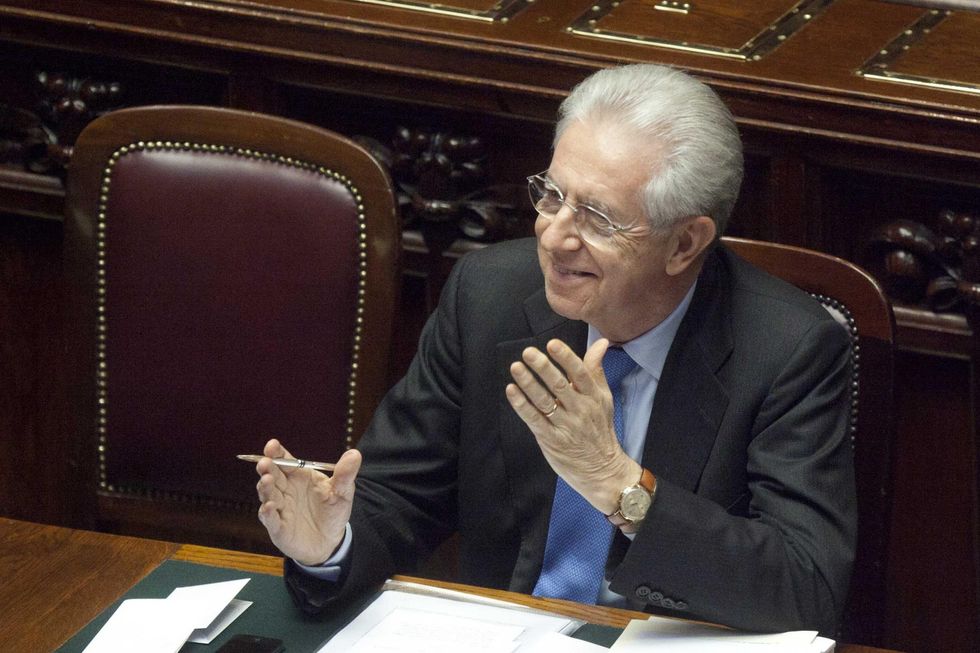 This week the spread between Italian and German bonds dipped below 330 points for the first time since last March.

Prime Minister Mario Monti has  expressed satisfaction, but also said he will work harder to narrow the spread decline further to the psychological level of 287 basis points.

According to financial analysts the 287 basis points level does not mean much. On the contrary, to Prime Minister Monti, 287 basis points is a symbolic number, as it is half of 574 point (quota,) the spread level of the last weeks of 2011, when he  took the reins of Italian government at Palazzo Chigi.

However, it is hard to give all the credit for this result to Monti.

The spread decline is basically the consequence of three factors : the European  renewed confidence in the solidity of Italian public finances, though paid with the recession. According to the latest economic forecasts of the EU Commission, dating back to last November, in fact, our country will reach the break-even budget in structural terms in 2013.

The increased confidence of international investors has also contributed to the Italian spread decline, starting from US investors , who have started buying Italian Treasury bonds again.

Some of the most important American multinational investment banking firms, such as  Goldman Sachs and BlackRock, have expressed great appreciation regarding Italy over the past few weeks even if they are aware there are still problems related to the slow economic growth.

If not for "Super Mario" (Draghi,) financial news would be quite another matter now.