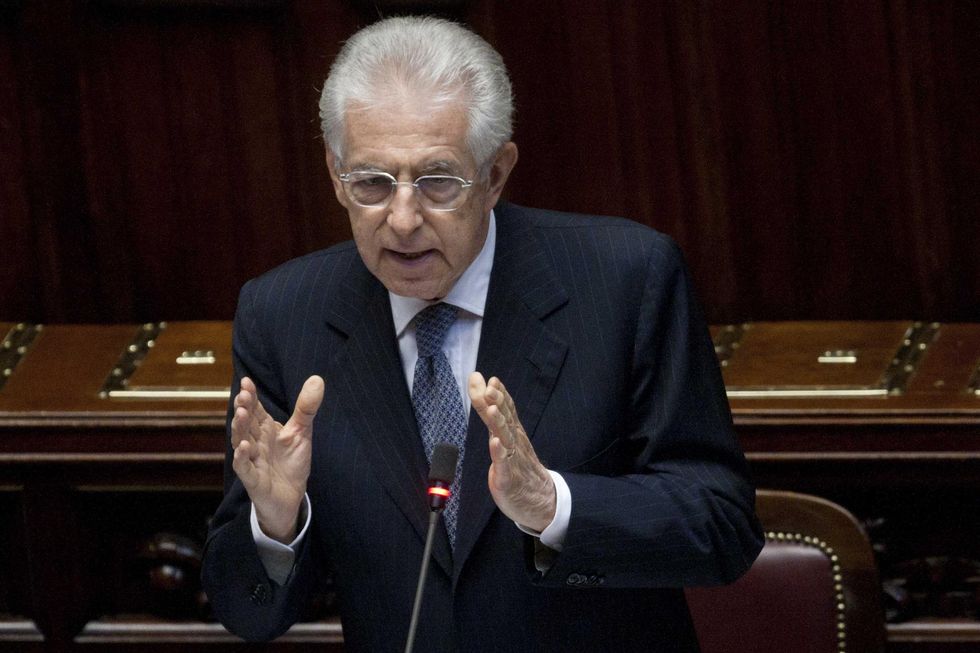 Italian Prime Minister Mario Monti is facing a difficult phase and can rely everyday less on the support of the coalition backing its government.

Over the past few days and ahead a determinant Europe Union summit in Brussels, several critics arrived from Confindustria ( the Italian employers' federation ), the Court of Auditors and ISTAT ( the National Institute of Statistics of Italy), all of them say things are not working and Italy is not solving its problems.

Last week the President of Confindustria defined the labour reform package, to be approved in few days, a dirty trick and added that the damages caused by economic crisis are as serious as those caused by a military conflict.

At the heart of the problem, according to Confindustria, there are two factors : recession and unemployment.  Recession has even increased and recovery is not expected before the second haf of 2013.

According to Confindustria  it is necessary to reduce burocracy in order to bring Italy back to development.

As far as the Court of Auditors is regarded, the measures taken by Monti government will not be enough to solve Italian crisis, because, though cuts are necessary, they might affect in a vicious circle economic growth.

The third attack to Monti government comes from ISTAT data : inflation, in June, has  risen  by 3,3% though the prices of the most purchased products have decreased.