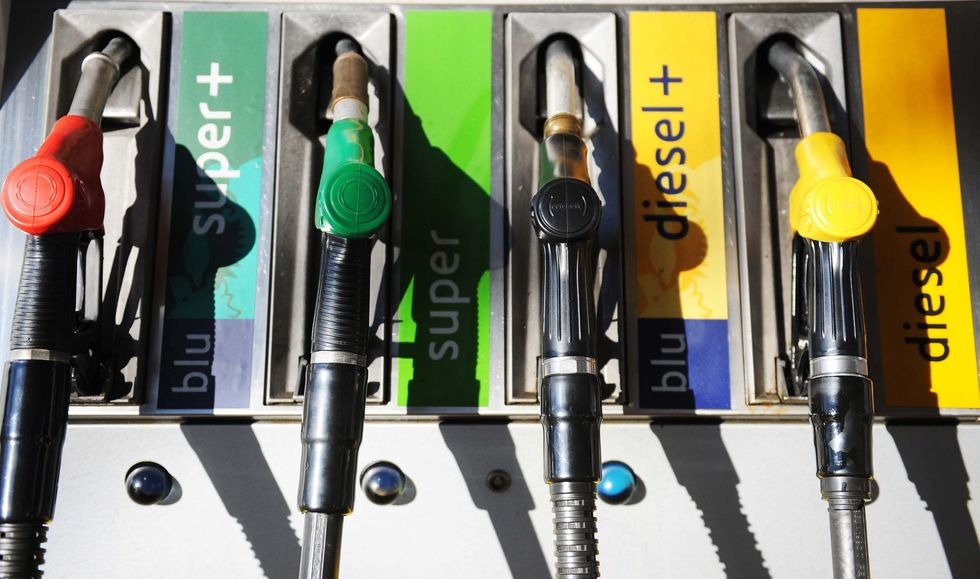 An initiative that originates from a 2008 rule regarding the so-called "sterilization" of VAT tax, which implies a reduction of excise taxes to compensate the increase of VAT tax, as a consequence of the gas price growth.

This initiative is strongly supported by consumers' associations, by political parties and industry commission.

The are no news from the Ministry of Development regarding the time needed for implementing this initiative, however the procedure has already been set up.

As a matter of fact, the reduction of excise taxes on gas can be put into effect only under specific conditions.

The reduction of taxes is allowed according to law when the oil international quotations rise by 2% more in comparison with the previous quarter, the reference value mentioned in the financial and economic programming document.

It seems that, for the time being, there are no such conditions in Italy, so it is difficult to foresee whether the government will avail itself of the 2008 rule.

Nevertheless, the latest 2 Euro increase on fuel might persuade the government to cut petrol price to ease financial burdens of Italian drivers.