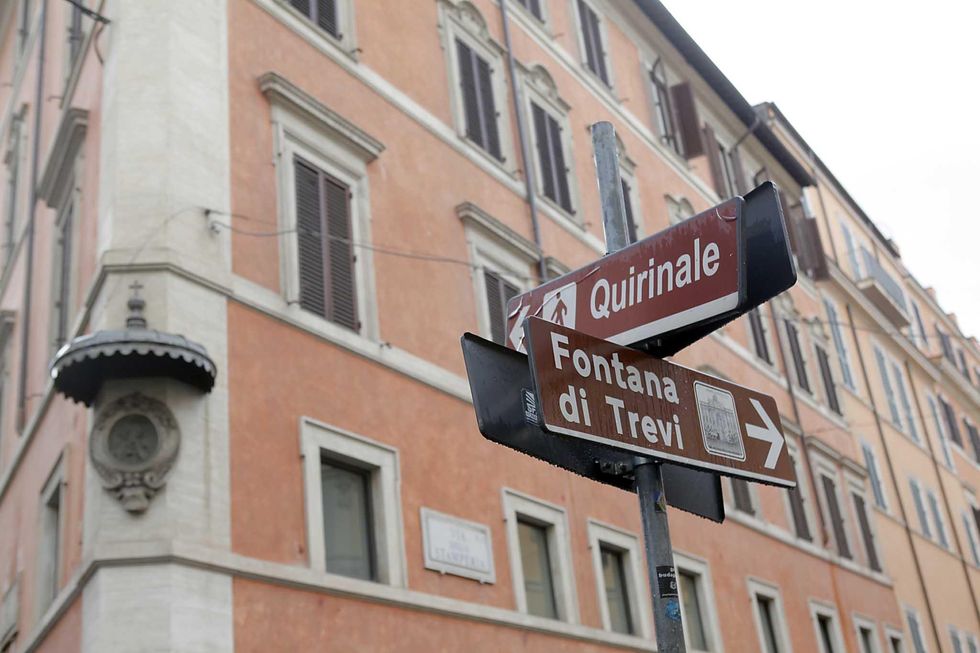 In Italy prices of houses are still falling

In Italy it is time for purchases in bricks and mortar, especially for foreign investors

According to Istat (the Italian National Institute of Statistics,) prices of houses purchased by families fell by 0,4% in the second quarter of 2012 compared to the first three months of the year, and  1,7% compared to the same period last year.

Prices of existing houses fell by -3,6%, while those of new houses prices rose by 2,8%.

The drop in real estate market seems to suggest, this is the right time to invest in bricks and mortar in Italy, especially for foreign investors.

It is, in fact, the first time ISTAT shows data of residential houses and those purchased for investment.

The Istat report also shows that the contraction in real estate market has been the strongest on a yearly basis  since 2010, the second consecutive (- 0,2% in the first quarter of 2012, and - 1,7% in the second,) showing a dramatic prices drop.

More specifically, the prices of existing houses, which are the most relevant typology, have fallen by 0,8% in the short term, while those of  new houses have gone up by 0,5%, due, very likely to costs regarding construction including building materials.

It is definitely the right time to give a second thought at a second, or perhaps first, house in Italy.