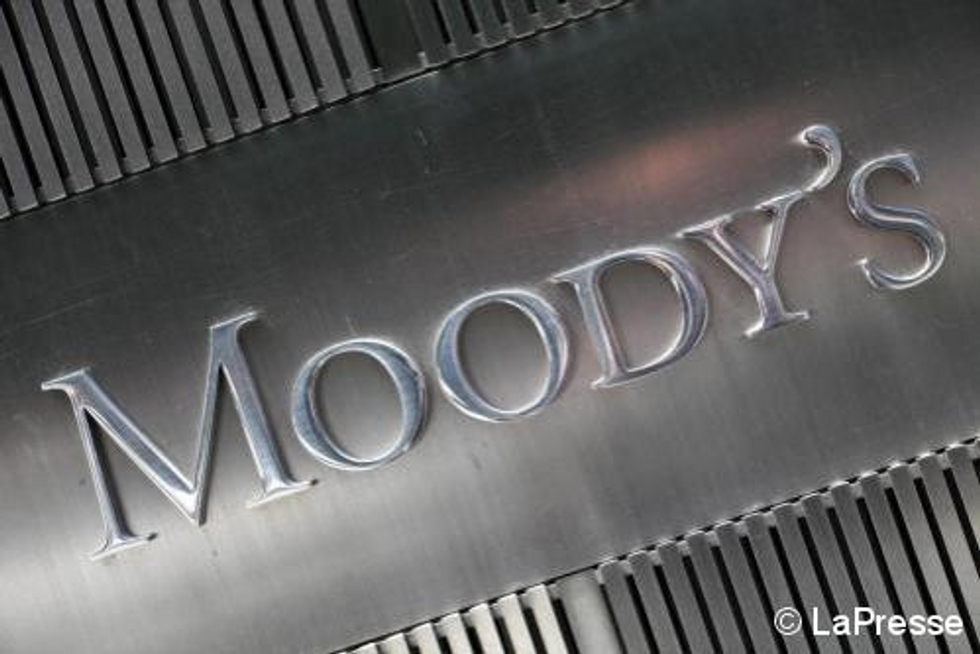 European financial markets closed on an upbeat note this week despite a surprise rating cut on Italian government debt by Moody's rating agency.

Although Moody's reduced its rating on Italian sovereign debt by two notches, bringing it dangerously close to junk bond status, Milan's FTSE MIB rallied to close up by 0.96% at 13,714 points.

Moody's blamed liquidity risks in Italy as well as the ongoing European sovereign-debt crisis for its action citing contagion risk from Greece and Spain, higher funding costs and a deteriorating economic outlook.

Italian Industry and Development Minister Corrado Passera said that the Moody's downgrade of his country was 'unjustified' and 'misleading'.

Italian prime minister Mario Monti reacted to the news remembering the sacrifices that Italians have made so far and called a success the fact that Milan was buoyed by a successful bond sale Friday morning when 5.25 billion euros in Italian medium- and long-term bonds were sold, including a new three-year issue.

The sale included 10-year bonds, sold at average yields of 5.82%, which is lower than 6.19% yields. Falling yields at the auction indicate that investors shrugged of Moody's warning and retained the optimism derived from the latest EU summit and Spain's efforts to meet its deficit goals.

Last week, the Italian government approved 4.5 billion euros in spending cuts for this year, with an aim to reduce the size of the public sector and to delay an increase in sales tax until the first half of 2013.