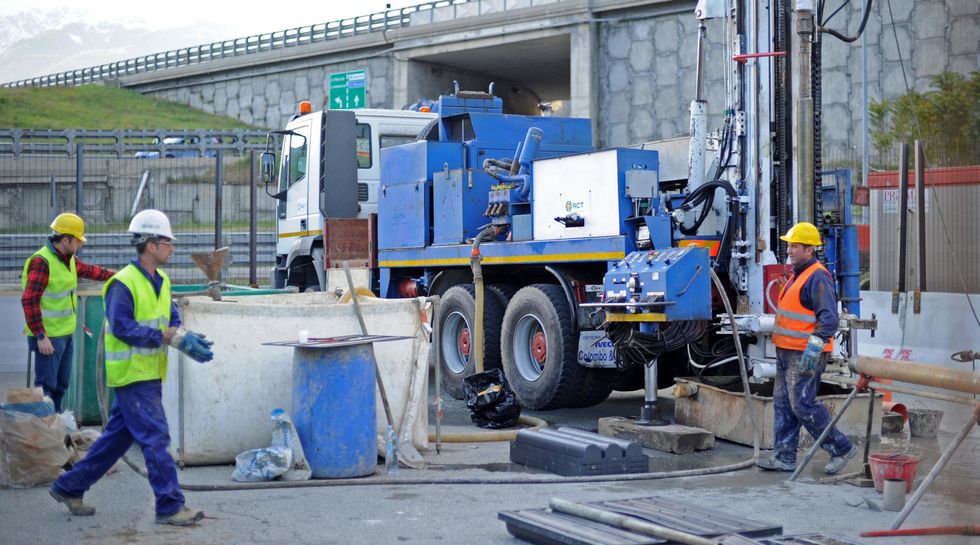 Italian workers are guaranteed by the courts

The decisions in favor of restoring workers to their jobs alarm the companies. But in the meantime dismissals for economic reasons are increasing

Is it easier to dismiss workers or not after the Fornero reform?

Three recent court decisions make it look like nothing has changed and the «old» article 18 of the Italian Workers' Statute is still alive and strong.

In Bologna a foreman was returned to his job after he wrote to his boss: «To talk about planning in the group ..., is like talking about psychology to a pig, no one has the slightest idea what it means to plan even the smallest activity in this company».

In Milan, the accelerated procedure, foreseen by the reform, was denied because the employer had changed. And in Mantova, a worker dismissed because he was found unsuitable on account of his «tennis elbow», got his job back immediately thanks to the «lightning procedure» introduced by the Labor Minister. Three decisions that weigh in favor of the workers.

But the unions point out that there have been a great many dismissals for economic reasons since July, when the reform went into effect: the CGIL (Italian General Confederation of Labor) reported about seventy in the Bologna area alone.

And the Labor Minister ElsaFornero herself admits that dismissals are on the rise although, because of the economic situation, it is hard to say whether the reason is the reform or simply the economic crisis.

While we're waiting for more complete data, two facts are certain: the first is that, regardless of the individual decisions, the worker today is not certain of getting his job back even if he thinks dismissal was unfair.

The second is that the reform does not sit well with the labor unions and businesses alike.

Could that be the sign of a good reform?