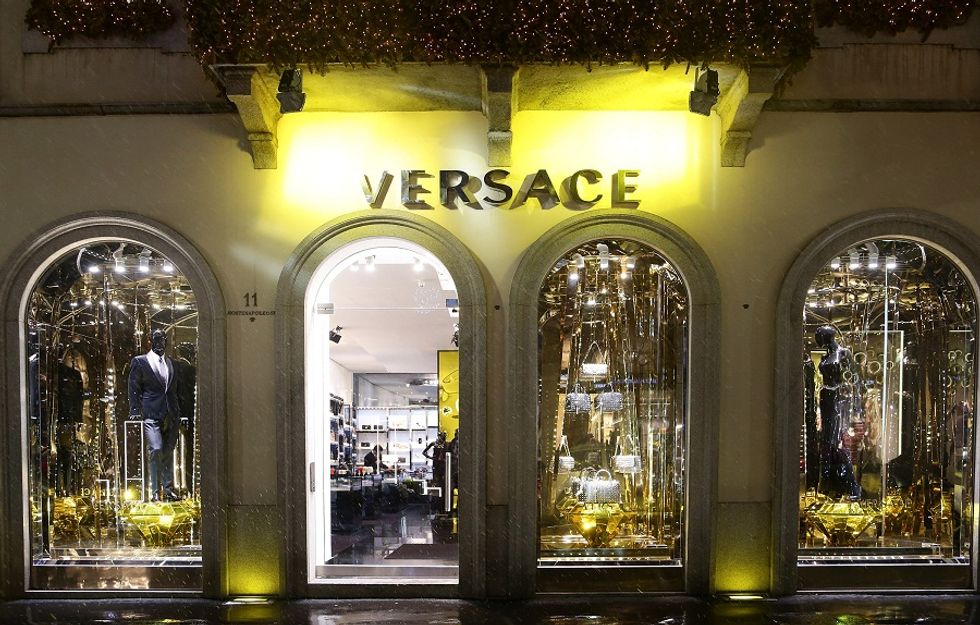 Why foreign businessmen should invest in Italy

According to The New York times, Italy is worth visiting, not only for the tourists

The columnist Quentin Webb recommends foreign investors not to neglect opportunities coming from Italy. The reason is that even though sometimes it can be perceived as frustrating and time consuming to make a deal with Italian partners or to deal with local bureaucracy, these obstacle are not insurmountable, and the benefits foreign businessmen can get worth trying at least once.

Webb's point of view has been published on The New York Times a few days ago, in an article in which the author highlighted that Italian firms excels in many fields, from fashion to engineering, stressing that the huge variety in terms of opportunities that the country is offering is more than enough to make it attractive for foreign capitals.

Although admitting that Italy's "backdrop is dismal", as the country is experiencing its "longest recession since World War II, gross domestic product could shrink 1.8 percent this year [...], a nasty credit squeeze is under way", and "a fragile coalition government makes policy unpredictable", Webb reminds that most of best deals are usually contrarian, that Italy's excellence in consumer and luxury goods, in high-tech engineering and manufacturing is broadly acknowledged, and that the country's distress could even help in driving prices down.

The New York Times columnists also highlights that the fact that most of Italian businesses are family owned (and sometimes short of capitals) is an advantage for foreign buyers and investors, especially if foreign capital is introduced as a useful source to help the business to expand abroad.

Quentin Webb concludes offering a few tips to interact with Italy's bosses "on pensionable age" that might prefer raising fund through a listing rather than losing their control on the company. In these cases, it is better to remain patient and gentle, while also offering the original owner the chance to "keep a minority stake and retain [the] titles at the head of the company". Finally, the potential of a minority investment should not be underestimated, as "a minority investment now could come with the ability to buy more later, or to cash out through a flotation".