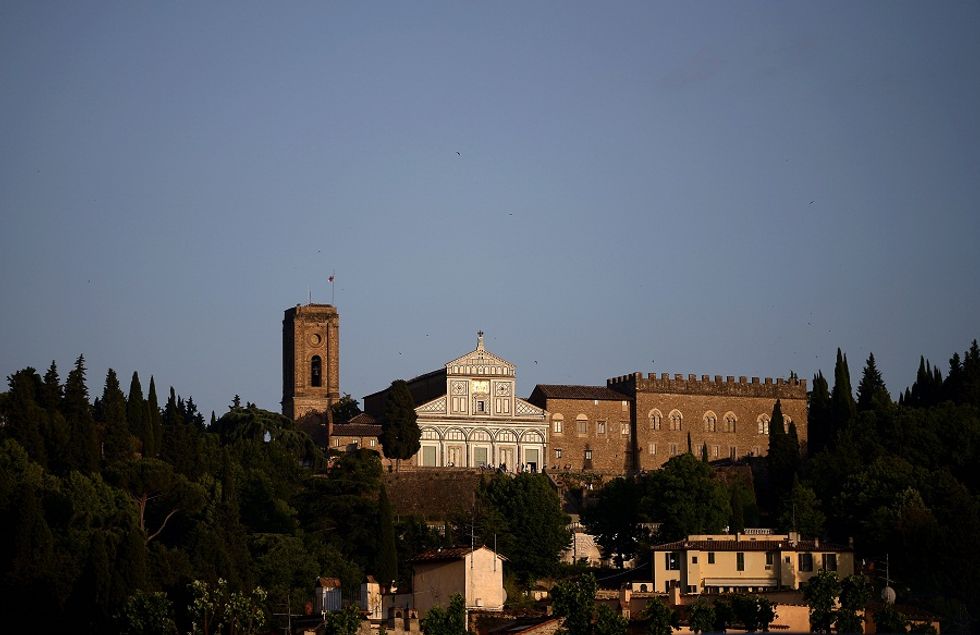 Where do people live better, in Italy

According to a new ranking released by the Italian daily Il Sole 24 Ore, the region in which people live better in Italy is Trentino Alto Adige. Bolzano and Trento, the two major cities in this region, are indeed the first and the third cities in the country in terms of quality of life.

The big surprise of this new ranking is that the silver medal goes to Milan, which is then considered much better then Florence, which is stable in the 4th position.

Unfortunately, life in Rome is not considered as good as it is in many other Italian cities. Down ranked to the 16th position, the Italian capital does not show good performances in most of the categories considered by this study, such as affordability of life, employment opportunities, services, health, environment, security and free time.