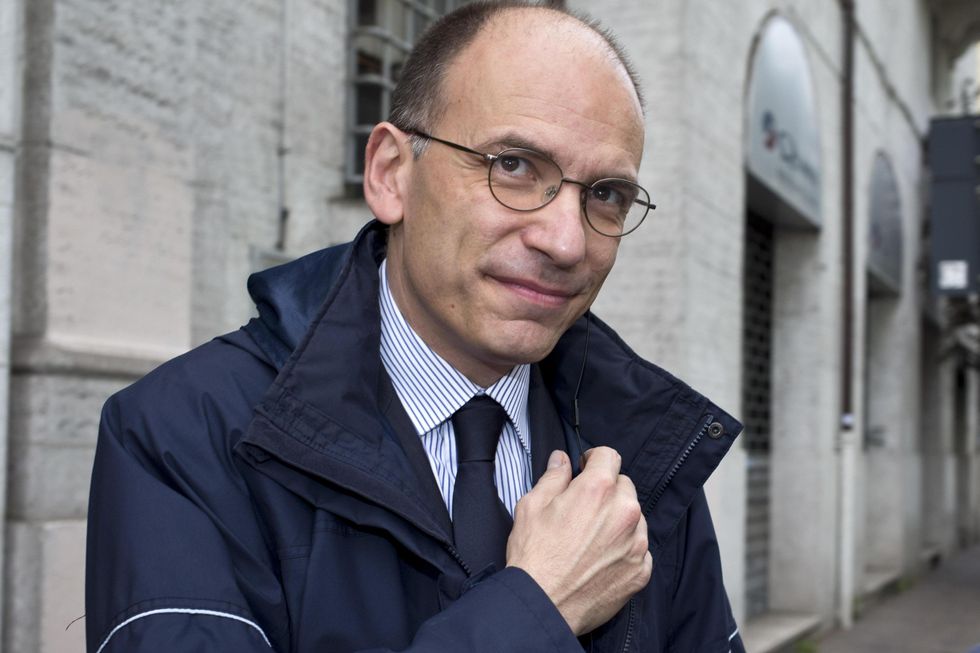 What will the new Letta goverment do?

Once the new government is formed, several things will have to be done, especially on the economic side

Only a couple of days ago President of the Italian Republic Giorgio Napolitano designated a new possible Prime Minister. Mr. Enrico Letta now has the duty to try to form a government.

Once the new government is formed, several things will have to be done, especially on the economic side.

Once the new government is formed, Letta and his cabinet will have to hurry  to do the following five  things, or else the government will likely fall.

-       Abolishing the political parties public financing (a reduction, as an alternative, could also work)

-       Finding a solution to the so called "esodati" issue( those workers , prematurely  out of the labor market, affected by an extention of the waiting time for getting their pension )

Then there are things that need to be done in the medium term:

- Labor cost cuts. In Italy the high cost of labor has often been the reason of unemployement and companies' credit crunch

- Cuts in public expenditure and that of the public administration

- Implementing privatization of what can be privatizatized (companies, public works etc.)

On the contrary, the five things, Letta and his future government must absolutely avoid doing are:

- Fostering disputes and divisions among parties

-  Increasing the public expenditure, trying to please people by implementing economically insane projects, such as citizenship minimum income, unaffordable for the State

- Making decisions to please own voters

- Showing weakness in the fight against organized crime