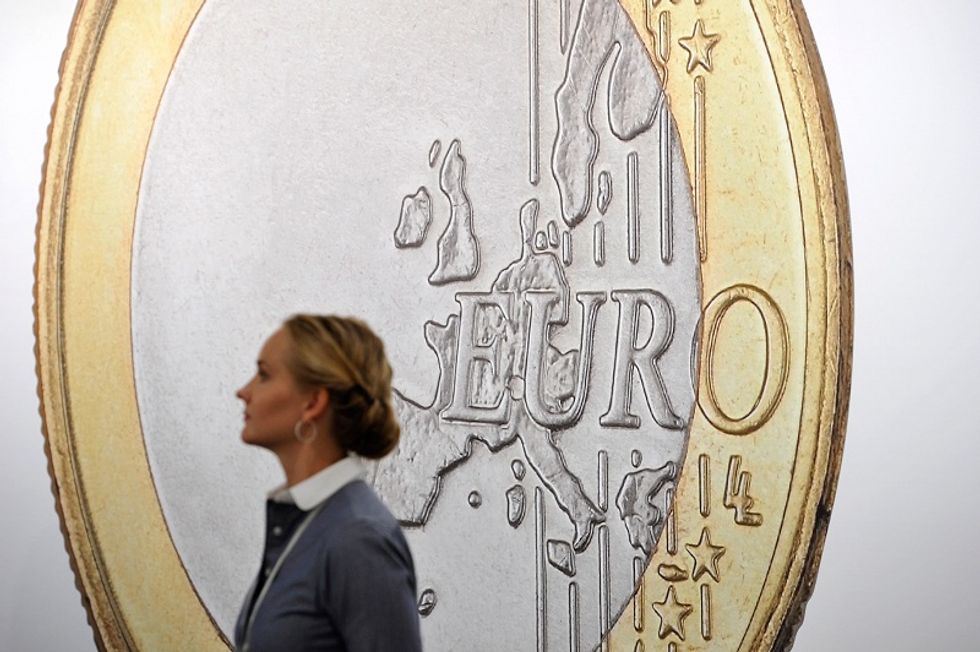 What if Italy puts the Euro to a vote?

Time magazine is convinced that Italians should get to "decide whether they want to keep Europe's troubled currency" or not. Reminding that the comedian turned populist politician Beppe Grillo  is still insisting that Italy should organize a referendum to choose whether the country should give up the Euro as its currency, the American magazine argues on the impact such a referendum might have on the country.

1) A referendum in Italy would force European politicians "to make a clear case for the Euro project, and require those arguing for its dissolution to spell out the alternatives".

2) "A vote to abandon the currency would bring a mercifully quick end to what might otherwise be a slow, agonizing divorce from the currency".

3) A decision to stay would "provide legitimacy to reformers and put Italy on the path toward rebalancing its economy", this time with popular consent.