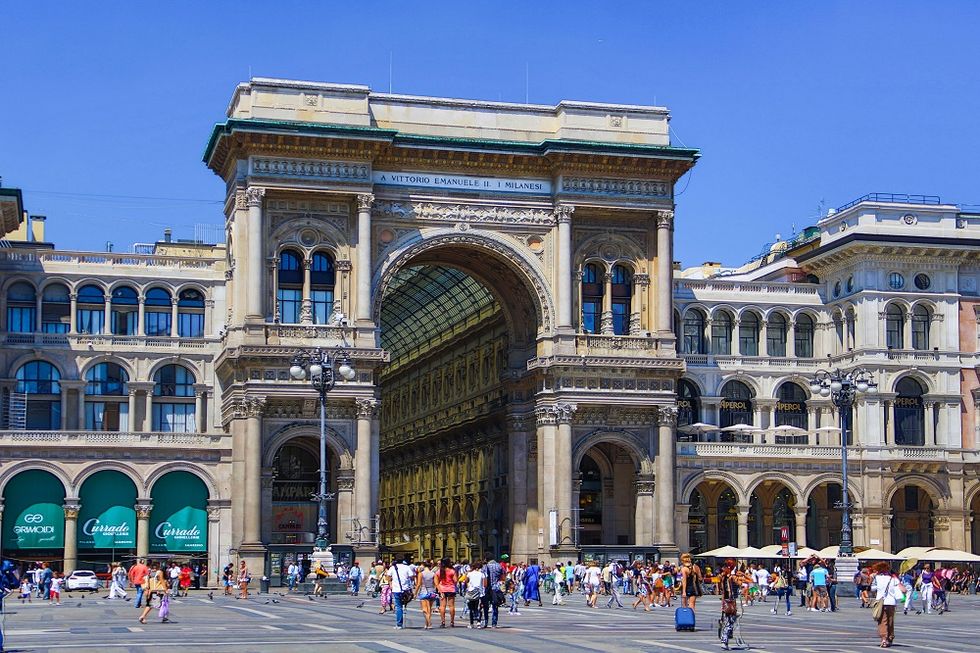 Welcome to the first seven stars hotel in the world, in Italy

Although the "Dubai Sail" has often presented itself as the only 7stars hotel in the world, the American magazine Forbes is now revealing something different of which Italy should be proud.

In fact, the Seven Stars Galleria in Milan is the only certified 7stars hotel in the world by SGS (the world's leading inspection, verification, testing and certification company).

The structure was inaugurated in 2007 and it is located within the beautiful Galleria Vittorio Emanuele II. Alessandro Rosso - founder of the hotel - has clarified some important details that cane make a "7stars". Firstly, the hotel should be located within a landmark of the city, somewhere iconinc and important. Moreover, suites should be more than ordinary rooms, which is the contrary of what we are used to experience in a 5stars hotel. The most impressive one is definitely the 580 m² "royal suite", costing 15,000 Euros per night. In this exclusive scenario, guests can also enjoy the attention of a butler in white gloves and a personal chef as well. Butlers are well trained within an ad hoc school, knowing the "rules of the game" along with a number of foreign languages.

Totally, there are 7 suites and the remaining six can be booked from 1500 ? per night. Although Seven Stars Galleria has fewer rooms than Burj Al Arab, the price of the biggest room per night (9000?) in Dubai is much lower than in the Italian "super hotel".

Seven Stars Galleria has already hosted several VIPs - such as politicians and emirates - who love the high level of privacy offered by Galleria. "A 7stars hotel should be like a house" Rosso declared, where guests can take a moment far from their routine. Indeed, the élite visitors can also make their menu, deciding what they would like to have for all the meals.