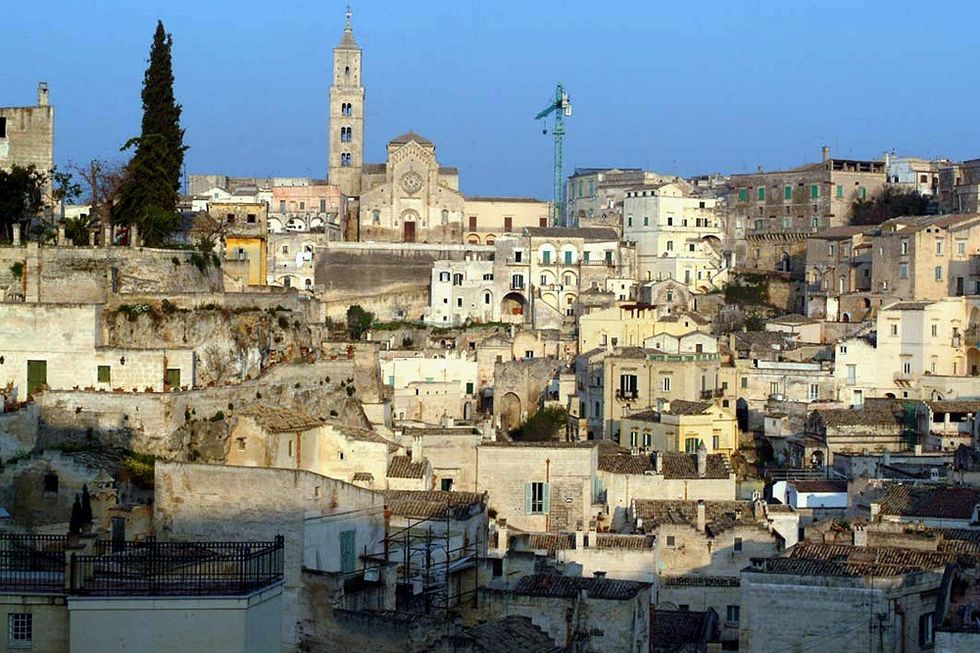 Welcome to Matera, 2019 European Capital of Culture in Italy

The Basilicata tourist mecca will share the prestigious title with Plovdiv, in Bulgaria

In 1985 the Council of Ministers of the European Union started regularly designating what they labelled the "European Capital of Culture". Florence, Bologna and Genoa are among the Italian cities that have already obtained this prestigious title, and in 2019 this honour will go to another Italian location, Matera.

As stated in the European Commission website, the initiative in meant to highlight the richness and diversity of cultures in Europe, to celebrate the cultural features Europeans share, to increase European citizens' sense of belonging to a common cultural area, and to foster the contribution of culture to the development of cities. Six years before the title-year, two selected host member states publish a call for applications for cities interested in participating in the competition. It is argued that more than four years are necessary for the planning and preparation of such a complex event, that is to say to develop the European Capital of Culture's agenda, in collaboration with experts at European level.

This year's cities are Umea (Sweden) and Riga (Latvia). 2015's protagonists will be Mons (Belgium) and Plze? (Czech Republic), followed by Donostia-San Sebastián (Spain) and Wroc?aw (Poland) in 2016, Aarhus (Denmark) and Paphos (Cyprus) in 2017, Leeuwarden (Netherlands) and Valetta (Malta) in 2018 and Matera (Italy) and Plovdiv (Bulgaria) in 2019.

According to Androulla Vassiliou, the European Commissioner responsible for culture, this year's competition for the title in Italy "was one of the strongest ever, with 21 initial contenders narrowed down to six finalists", Cagliari, Lecce, Perugia, Ravenna, Siena and Matera, confirming the immense popularity and prestige of this European Union initiative.

Matera is already known as the Basilicata tourist mecca, and it is famous for its Unesco-listed 'Sassi' City of Stone that has formed the backdrop to several films including The Passion of the Christ. The Italian city has now four years to plan 12 months of outstanding events that will offer Matera and its surrounding area significant long-term cultural, economic and social benefits, as it happened with all previous European Capitals of Culture.