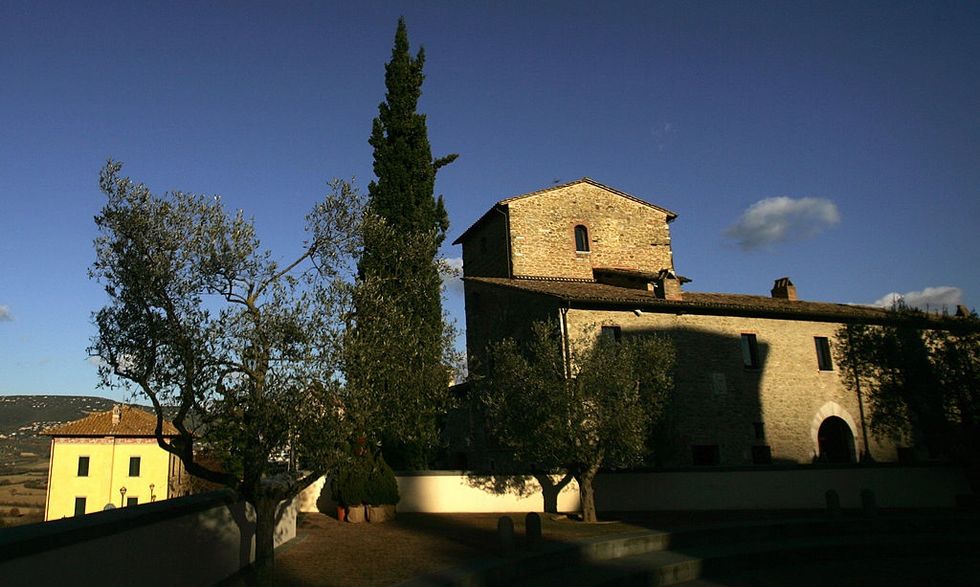 Garbagna is a very small village located in the Piedmont region, as well as a beautiful stop for an alternative tour in Italy.

The old main street seen today has evolved from the original medieval village located below the rocky outcrop of the castle and dates back to the end of the period of dominance of the Fieschi family and the beginning of that of the Doria family at the beginning of the Renaissance.

Walking along the street, aiming at the stunning square named after Prince Doria, tourists will certainly notice a large number of closed up workshops characterised by odd shaped doors and shutters that cover the shop windows. Once, these housed thriving craft businesses, a variety of food shops, cafes and eating places that were the heart of a lively village.

Square Prince Doria represents the pride of the villagers who are convinced (and it is hard to prove them wrong!), that it is the most spectacular corner in the entire area. Facing on to the square is the building which housed the offices of the Feudal Governor and on the adjoining side, the Oratory of Saint Rocco. On the opposite side there a couple of restaurants, one of which features a fine sandstone archway. A number of small streets and alleyways branch off the square all of which make the admirer wonder where they lead to.

In the centre of the square are four magnificent horse chestnut trees surrounding an arch which at one time supported a small brick tower which covers an old well. The water drawn from the well was extremely pure and was used to turn a large metallic waterwheel. The trees were planted in the mid-19th century.

Among Garbagna's attractions, it is important no to miss the castle: some historians date it back to General Costanzo and the campaign to defend Libarna Romana from the so called 'barbarians' while others date it as originating from the 9th century. The place itself is very suggestive with a view towards the Grue valley and a large central area, which until the 1950s was home to a vineyard rather than the more recently-planted trees dominated by an older giant linden tree.