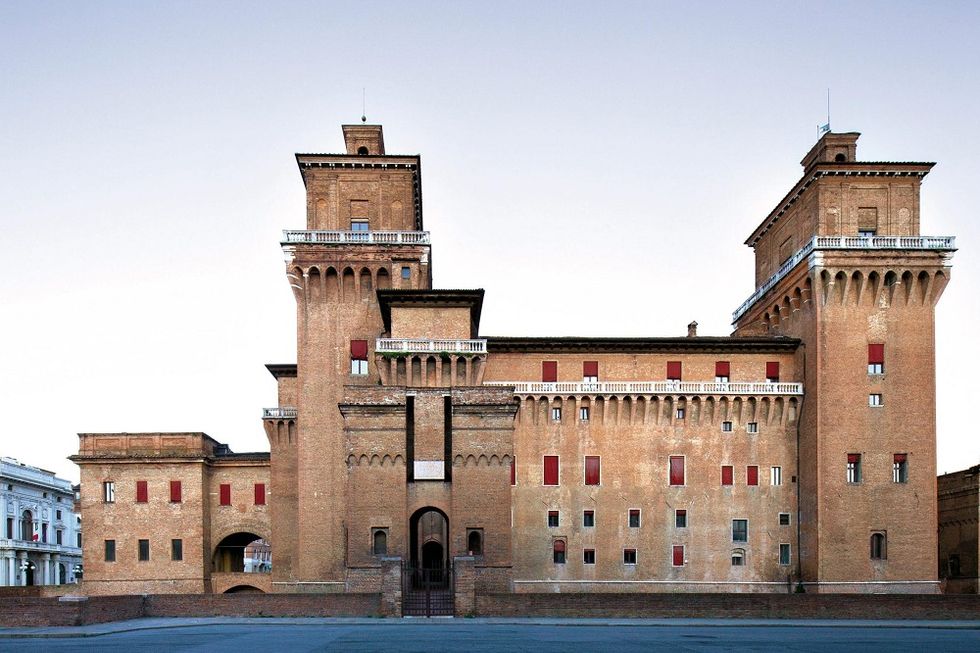 The historic centre of Ferrara, a small city in the Emilia Romagna region, has been listed as UNESCO World Heritage since 1995, and is generally known as the "City of Renaissance".

Ferrara is full of tourist attractions, but the most famous are the Estense Castle and the Abbey of Pomposa.

The Castello di San Michele was built in 1385, when a dangerous revolt convinced Niccolò II d'Este of the need to erect mighty defences for himself and his family, a majestic fortress erected against the people that after many centuries has emerged as the symbol of this little town.

The church, instead, was founded in the 6th century A.D. and from the middle of the 9th century became the hub of the first community of Benedictine monks in Ferrara.