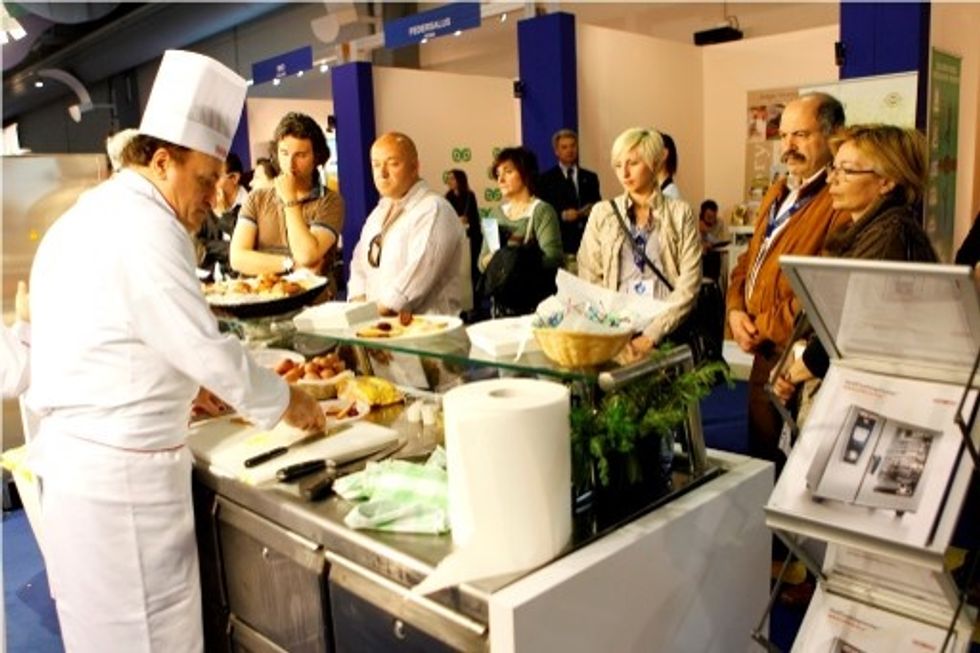 Cibus is coming back: the most relevant food Italian fair will be held in the city of Parma from 7th to 10th May, 2018. More than 3,000 exhibiting companies and a growing number of Italian and international buyers are expected in Parma.  The most innovative products will be displayed in a new dedicated area, the incoming programme for foreign buyers has been strengthened and a new exhibition pavilion will be opened.

The scouting and recruiting of key foreign buyers were carried out together with the Italian Trade Commission (Ice) and an international roadshow that Cibus has developed in the main target markets: at the Anuga Exhibition in Germany, in Paris and in the coming months in London, Hamburg, Tokyo during Foodex, and at the Summer Fancy Food of New York.

Cibus2018 will also feature a new pavilion built to meet the growing request for exhibiting space: an area dedicated to the most innovative and original food products available on the market, selected by a specific panel of experts. A Regional Food Court will also be set up to create ad-hoc spaces where cooking shows and tastings will be organised by specialised chefs and cooking schools.