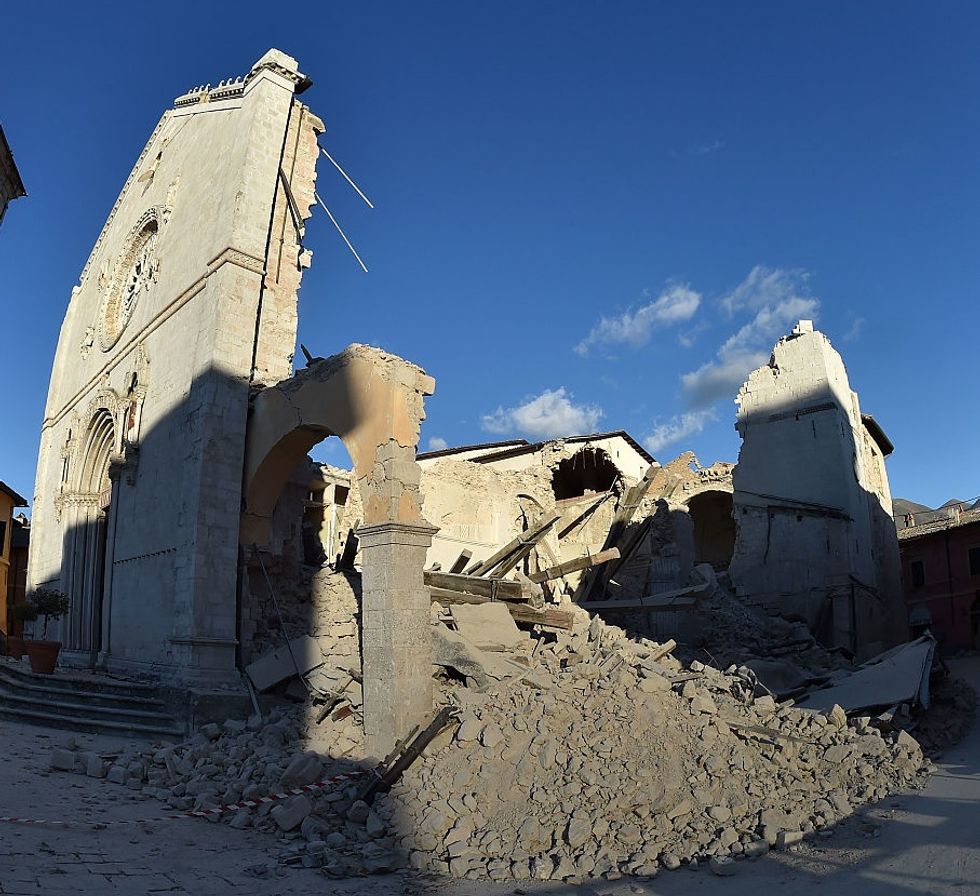 This is Italy, Parts Unknown: a charity dinner to support Umbria

Within the busy schedule of This is Italy, Parts Unknown (New York, October 31st-November 2nd), the Guggenheim Museum will host a Gala Charity Dinner dedicated to Umbria. The Charity dinner - taking place on November 2nd - will serve as a chance to collect money for Umbria, the Italian region heavily affected by the devastating earthquake of October 2016. On the 30th, a magnitude 6.6 earthquake struck near the town of Norcia, the strongest quake the country has felt since 1980. The quake has destroyed the Basilica of St. Benedict in Norcia, which is said to have been built in the first century atop the birthplace of St. Benedict, and which attracts about 50,000 visitors a year.

Umbria is one of the smallest regions in Italy, and yet it has an extraordinarily varied landscape. Umbria's productive system can be defined using three key-words: innovation, quality and cohesion, evident in the 81,000 companies hosted by the region. The industrial progress in the region started in in the late 1800s with the birth of the steel industry in Terni and continued in the 20th century in Perugia with the production of chocolate, making the area a milestone of Italian economy.

During the charity dinner - organized by This is Italy, Parts Unknown - donors will give their found to the crowd-funder LoveItaly, a no-profit association aimed at safeguarding and exalting Italian cultural heritage. The association is the first of its kind supporting restoration projects across Italy. In Umbria, Love Italy will lead and support the restoration of a Giovanni Teutonico Crucifix dating back to the 15th century. Teutonico was one of the most popular artists of Umbria and his crucifix represents a masterpiece of Italian sacred art.

The dinner will be attended also by Catiuscia Marini, the Governor of Umbria Region. Mrs Marini has an outstanding career, being UNICEF "Mayors Defenders of Children" in 2000, President of the Bureau of the National Association of Italian Municipalities (ANCI) and of Ancitel board from 2004 to 2007. More recently, Mrs. Marini has been member of the Committee of the Regions (CoR) since June 2010, following her election as President of the Region of Umbria (Italy) in March 2010. She was re-elected for a second term of office to the presidency of the Region in May 2015.