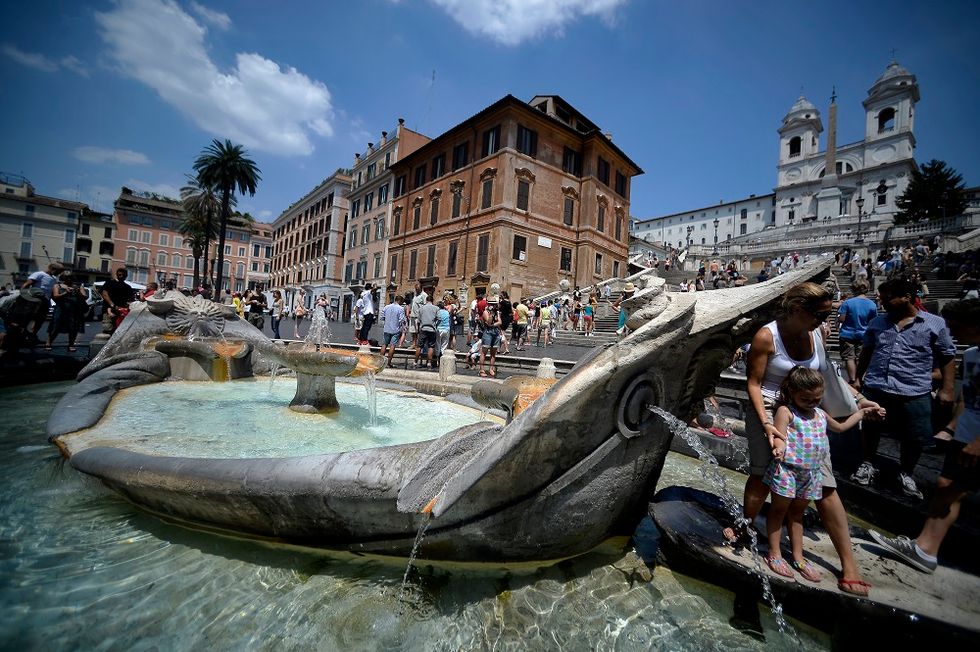 The world’s most photographed cities and places

Rome, Venice and Florence in the top-12

The new list of the world's most photographed places has just been released by the Washington Post, and Italy is very well represented with three cities in the top 12. They are Rome (2nd), Venice (6th), and Florence (8th).

In Rome, the most photographed place is Trinità dei Monti, a Roman Catholic church that stands above the Spanish steps and the Piazza di Spagna. In Venice, everybody loves the Ponte dell'Accademia, a beautiful bridge on the Grand Canal. In Florence, the most famous spot is Piazzale Michelangelo, which is indeed the perfect place where to capture an amazing panoramic view of the whole city.

Among other popular places there are six other European cities (Barcelona, Paris, Mote Carlo, Budapest, Prague, and Madrid), and then New York, Buenos Aires, and Istanbul.