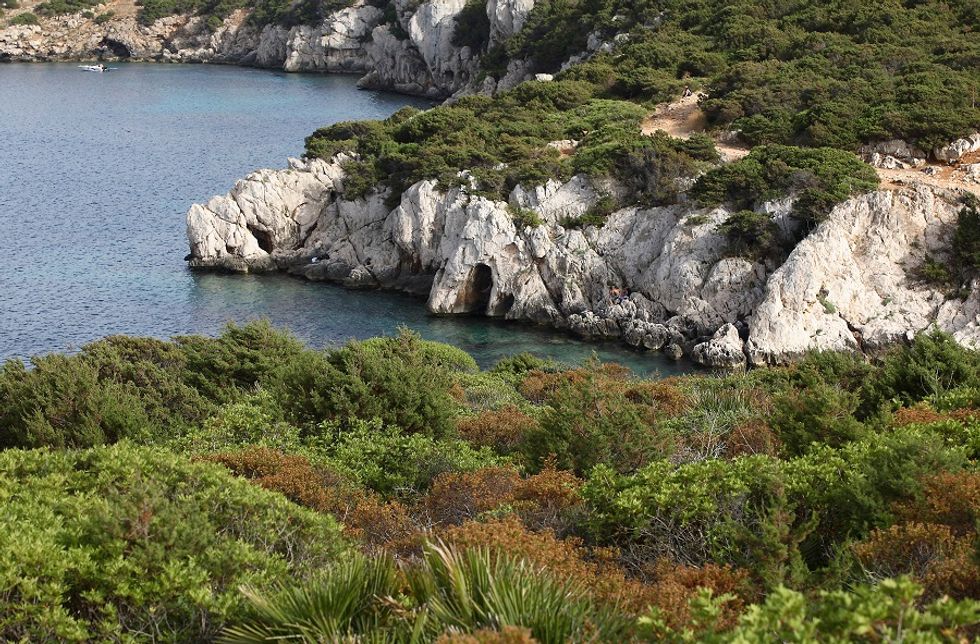 The secrets of Sardinia's cuisine

The variety of the cookery in Sardinia is comparable to the variety of its landscapes. Sardinian cookery, in fact, juxtaposes the flavors of the sea and the strong aromas of Mediterranean herbs, and offers dishes from both the pastoral and coastal tradition. The repertoire of recipes also reveals the willingness to integrate the culinary traditions of past invaders and more recent rulers or guests (such as Catalans and Arabs and, in the period of the Marine Republics, Pisans and Genoans from the Italian mainland).

Almost all the coastal towns of Sardinia boast a rich tradition of seafood, which is often imaginatively combined with food from inland areas. This unusual combination often leads to surprising results. A case in point is the minestra di verdure (a soup of seasonal vegetables) prepared in Alghero, to which small morsels of sea bass and bonito are added; or pan-cooked fish and potatoes, a speciality of Porto Torres and Stintino. In Olbia, seafood enjoys almost cult status, above all mussels, which are eaten in soup or with pasta, in herb or tomato sauce, in a gratin, or as the filling for crispy fritters. Sassari is famous for its dishes of snails: in spicy tomato sauce, in herb sauce, pan fried or baked. Eels are also frequently served pan fried with white wine and raisins, or baked with pecorino cheese.

Alongside seafood recipes, the other great Sardinian culinary tradition derives from sheep farming. From the pastures of Logudoro, and the many modern diaries spread over the territory, comes a vast array of sheep's cheese, ranging from soft pecorino to mature versions. From the mountainous area in the hearth of the island, Barbagia, comes pane frattau, which is based on the typical thin crunchy Sardinian bread, seasoned with stock, tomato sauce, poached eggs and pecorino cheese.

Pasta dishes are also found in Sardinia. In fact, along with Genoa and Palermo, the city of Cagliari is attributed with inventing pasta. The most popular form in Sardinia is gnocchetti sardi, also called malloreddus, served with plenty of tomato sauce, chopped sausage and greated pecorino. Cascà, instead, is a local version of couscous served only with pulses.