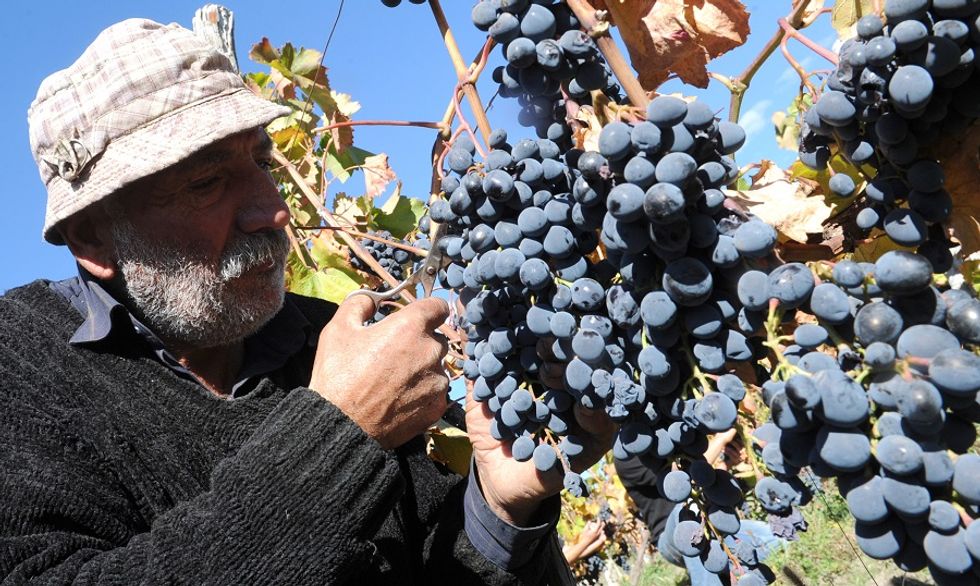 The secrets of Italian Nebbiolo

Although it is quite common to compare the wines of Barolo and Barbaresco, there are some clear differences making each of them unique

There are only a few regions in the world where Nebbiolo grape can properly grow in order to be later transformed into delicious wine, and they are North and South America, a few area in Australia, and the Piedmont region, in the Northwest of Italy.

In Italy in particular, the Barolo and Barbaresco regions are known as the only ones where you can get the best Nebbiolo, probably because it seems these are the areas where it was produced for the first time, and, consequently, where its name comes.

Indeed, the Italian magazine italianicious has discovered two significant details. First, that the Nebbiolo grape is named "after the September and October fogs that often occur during the late harvesting period in the region". Second, that its delicious wine started circulating in the 18th century, when Britain and France were at war, French wines where less easy to find, and alternatives where needed.

Since Nebbiolo grape tends to ripe later than other qualities, its vineyards need to be planted in warmer cities. Further, it is an old variety of grape, and until now, nearly forty varieties have been recognized.

Although it is quite common to compare the wines of Barolo and Barbaresco, there are some clear differences making each of them unique. First of all, the Barbaresco's production zone is smaller when compared to the one for Barolo, and the former has never been as popular as the latter. As italianicious points out, "Barbaresco has always been considered the 'kid' to Barolo's size, power and prestige, but is has an elegance and aromatic intensity along with a lighter body that makes it easier to approach at an earlier age".  Maturing and softening earlier than Barolo, Barbaresco reaches its best texture and taste from five to ten years.  In case you are interested in trying it, the perfect match is with meat, ragù, and truffles.