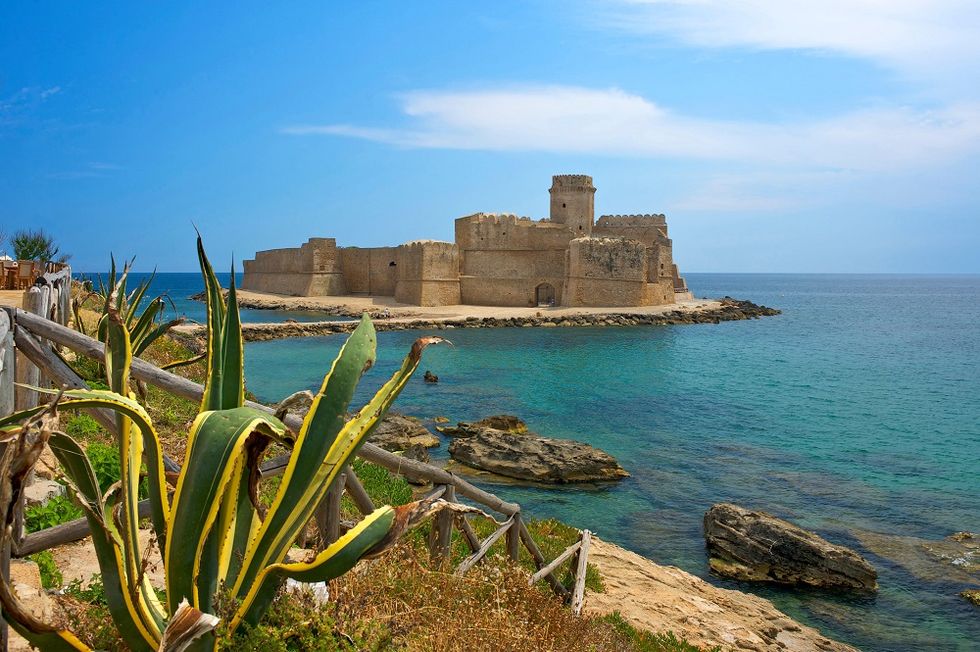 The secrets of Calabria's cuisine

In Calabria the cookery reflects the environmental conditioning of a harsh land, squeezed between high mountain ranges and a dazzlingly beautiful sea. The food is simple, humble and flavored with the strong and robust flavors of a long farming and fishing tradition. The so-called caviale dei poveri (poor man's caviar) is the dish which more than any other expresses this. It is a paste made with anchovies' eggs, spiced up with abundant chilli and conserved in oil.

The Calabrian diet is well-balanced, with a good variety of dishes based on mutton and pork,vegetables (aubergines are particularly popular) and fish. Calabria is also the homeland of the hottest red chilli in the whole of southern Italy, which brings heat to any dish in which it is included; yet, incredibly, it manages to enhance other flavors without overpowering them.

One of the constant features on Calabrian tables is homemade pasta. Perhaps in no other region is the preparation of this food so much a part of daily life. For example, it is said that a woman is not ready for marriage until she knows at least fifteen different ways of making dough: knowing how to make good pasta in a variety of ways means being a good wife and hostess. There are as many different types of pasta as there are meat and vegetable sauces with which to serve them. The meat sauces are nearly always based on beef, veal, pork or lamb, slowly cooked in a sauce of locally grown tomatoes, pureed and conserved under a layer of olive oil.

In the mountain areas of Sila and Aspromonte, there is a whole range of dishes based on mushrooms, especially the fragrant cep. They are used in a wide repertoire of tasty recipes, whose humble origins are only apparent and which exploit the flavors of the ingredients without distorting them. Meat is generally cooked in sauce or grilled. An extremely tasty specialty is capretto con le patate (kid with potatoes) baked in the oven and accompanied with peas and artichokes when in season.

There are innumerable vegetable dishes which often seem to outshine the main courses they are supposed to accompany, such as melanzane ripiene (stuffed aubergines) and peperonata (stewed peppers), not to mention many types of vegetables conserved in olive oil. Fish also holds a prime place in Calabrian cooking, in the coastal zones of the Tyrrhenian and Ionian Seas. Tuna and swordfish are cooked in thousands of different ways: fried, in soups, in sauces and baked as involtini (slices of fish rolled up and stuffed).