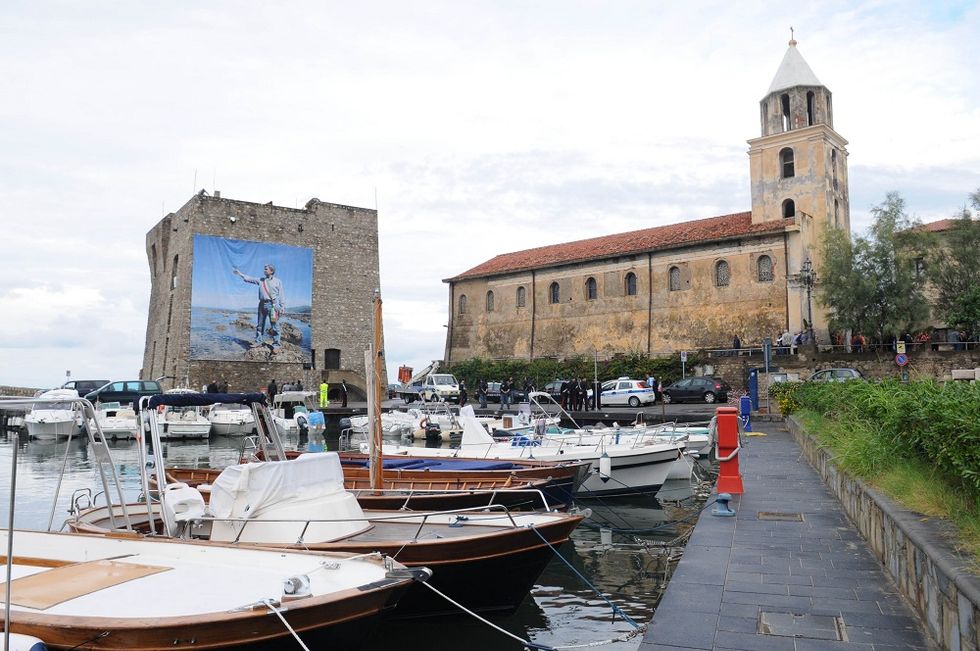 The secret of the long-lasting lives in Italy

In Acciaroli, more than one in ten residents is old enough to have already celebrated the 100st birthday

The small village of Acciaroli, not far from Salerno, has a higher percentage of centenarians than anywhere else in the world. More than one in ten residents of the village's population of 700 is old enough to have already celebrated the 100st birthday. 20 percent of them even reached the age of 110. What is the secret of the long-lasting lives in Acciaroli?

Probably, the merit of such a record goes to an healthy diet, which is based on olive oil,vegetables, fish and fresh fruits. Rosemary and anchovies are eaten on a daily basis, and they have important properties. The herb is linked to preventing diseases such as Alzheimer's and improving brain function and memory, while the fishes are full of antioxidants and keep cholesterol down. The proximity to the beautiful shores of the Tyrrhenian Sea surely played a role, too. Acciaroli is a nice old port on the Cilento coast, whose outstanding natural beauty now has national park protected status. Overall, a calm and simple lifestyle characterizes all the centenarians.

In 2016, scientists from Sapienza University in Rome have spent six months researching why the people of Acciaroli live for so long, making many interesting findings, including the discovery that locals also seem to be largely immune from heart disease, dementia and other conditions associated with ageing in the rest of the Western world. Apparently elderly people from the little village have unusually good blood circulation, which helps to feed nutrients to the body and efficiently take away waste products through the capillaries. Such a good circulation is probably due to remarkably low levels of a hormone called adrenomedullin. The combination of a healthy life and genetic factors is likely to be the main reason for this feature. In the region of Cilento as a whole, there are about 2,000 centenarians out of a population of 60,000.