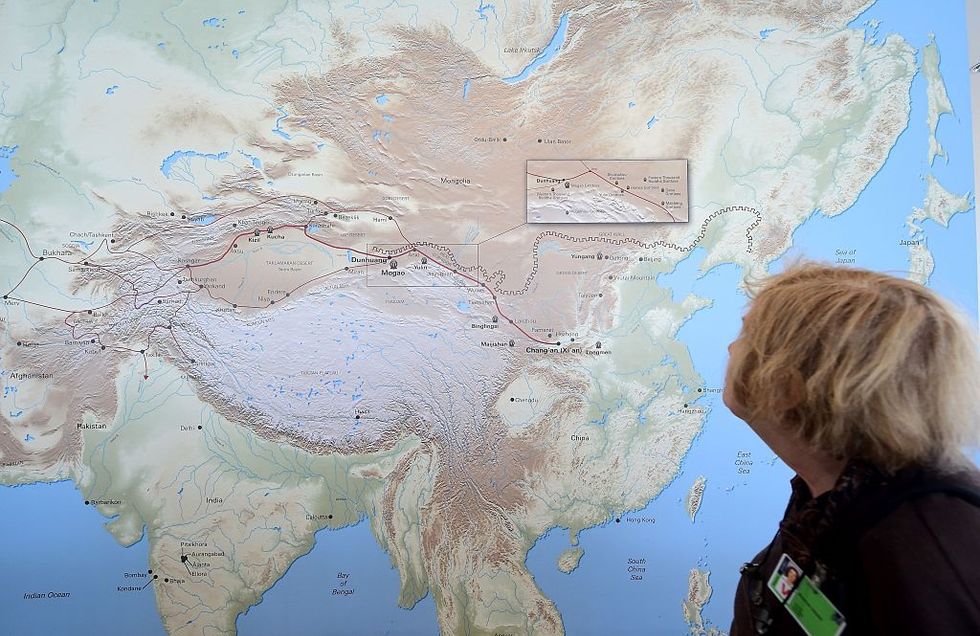 The exhibition "From the old to the new Silk Road" started on December 6th 2016" and it tells the millennial story of the relationship between China and the West, with particular attention to Italy.

Italy and China have a long story of connections and this fact worked as the basis for the exhibition in Rome. Organisers wanted to trace back the relationship between the two countries, marked by the expeditions of famous explorers, such as Marco Polo, but also the Jesuits Matteo Ricci and Martino Martini, who have definitely cut the distances between the two cultures.

The exhibition will be on until 26th February 2017 and hosts 80 antique masterpieces coming from several archives, libraries and museums. Amon them, the British Museum (London), the Louvre (Paris) and Museo d'Arte Orientale (Turin). Besides the western museums and libraries, also several Chinese museums have sent their works of art, mostly concerning contemporary art by big names of the Chinese scenario.

The Italian President Sergio Mattarella has stressed the pivotal role played by China and Italy in building a world characterised by dialogue and cooperation. As a matter of fact, the objects at the exhibition testify the variety and richness of the exchanges between China and Italy. Also, the masterpieces tell about the ability of artisans in several fields, such as silk production but also ceramics and precious metals.

Lastly, it is worth mentioning that the term "Silk Road" was invented in 1877 by the German geographer Ferdinand von Richthofen and it was then remarked by the UNESCO (at the end of last century) to highlight the links between the West and Asia.