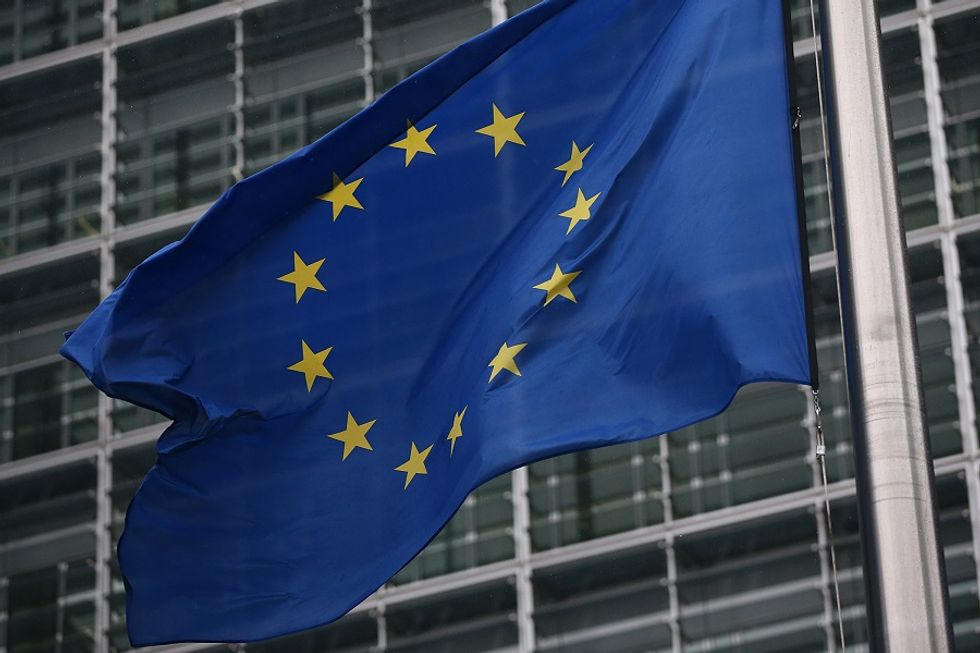 The EU Commission calls all countries in economic deficit to adjust their budgets, but admits that 2014 has been an "exceptional year" for Italy

Rome's hard time was supposed to continue at least until the 30th of November, a key-deadline when the new Italian Stability Law will be assessed by the European Commission. However, Rome's exam has just been postponed to March 2015, with the EU stressing one more time the importance of implementing structural reforms.

In March 2013, the EU passed two regulatory reforms to the revised 2011 Stability and Growth Pact that allow the Commission to put a country threatened with financial difficulties under strict budget surveillance. Consequently, governments are urged to deal with the problems that led to the difficulties, and to submit constant progress reviews.

The EU's concerns are especially focused on the excessive deficits planned by some countries, i.e. Italy, France, Austria, Slovenia and Malta. National treasury officials have intensively consulted with EU Economics Commission in efforts to re-assure the communitarian institutions on their positive economic performance.

However, not all countries within the EU are happy with the new procedure approved by Bruxelles. For instance, France and Italy called for a relaxation of deficit limits in order to reduce the risk of tipping Europe back into recession. On the other side, Germany, Finland, and some other countries are continuing to push for more stringent efforts by Eurozone countries to reduce their structural budget deficits.

Italy showed a clear commitment to improve its current situation. It would scrap 3.3 billion euros of planned tax cuts - about 0.3 % of its government budget - and take other measures that would reduce its spending by 4.5 billion euros compared to the draft budget it sent for initial review.

The common thought in Brussels is that Rome will not fail since the deficit is under control. Still, the EU Commission will urge Renzi to implement the economic reforms the country needs as soon as possible. At the moment, public debt seems to be the real issue. According to recent forecasts, it will rise again the next year and we will need to wait 2016 to see it decreasing, unless more straightforward solutions will be considered in the meanwhile.