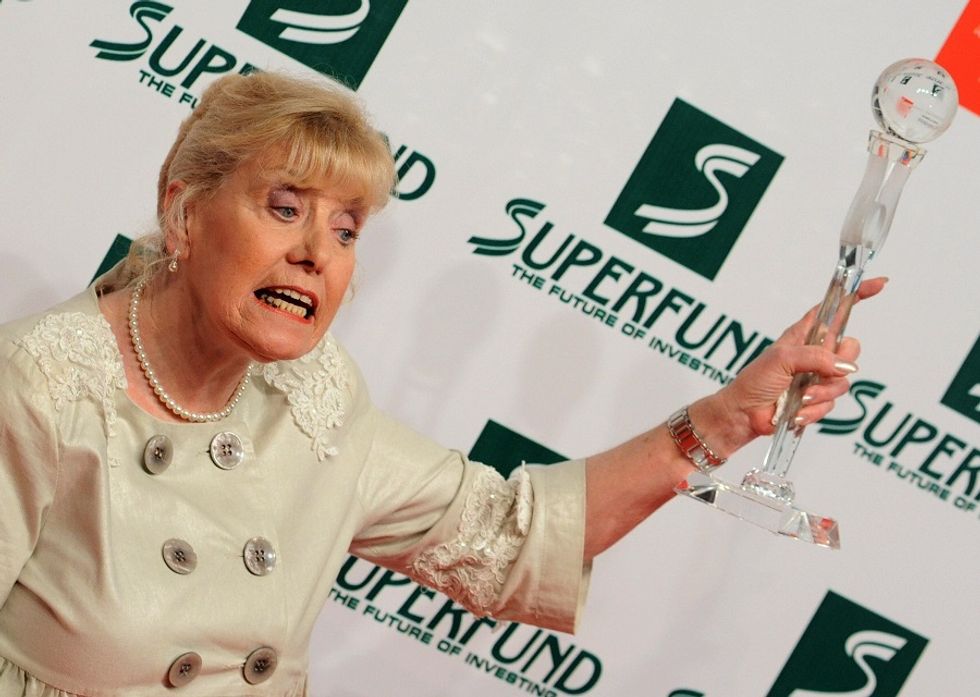 The city of peace rises in Basilicata

Nobel Peace Prize winner Betty Williams is developing together with the Basilicata region a project called La città della Pace. The aim is to provide children and families escaping from war countries a proper home in Scanzano Jonico. The choice of this particular location is quite significant: Scanzano Jonico was selected in 2003 to be a site for the storage of nuclear waste. Short after a revolt by the local inhabitants, the plan was cancelled.

Mr. Marcello Piettella, President of the Basilicata Region, recently declared that : "The attention that the UN leaders devoted to this project shows how relevant it is. Moreover, it underlines how important this centre can be for our region". The development of this initiative has also generated a rare cooperation between the political world and civil society.

Secreatry-General Ban Ki-Moon received Betty Williams in the UN building in NYC where they discussed the project together. He was very moved by its story and how it came about, saying that Città della Pace sets an example for a "virtuous transformation of a small place that should have been dedicated to nuclear waste to an initiative of peace and shelter".

The City of Peace is a new model of integration and help. Ms. Williams explains how this day care lends a hand towards children and families in need in a concrete way. It shows that helping is not such an abstract concept where things can get lost along the way, but rather is a real experience in which everyone involved can feel fulfilled.

The Dalai Lama visited the centre in June 2012. On this occasion, Williams thanked the community of the Basilicata Region for believing in this dream and for their strong commitment in its realization.