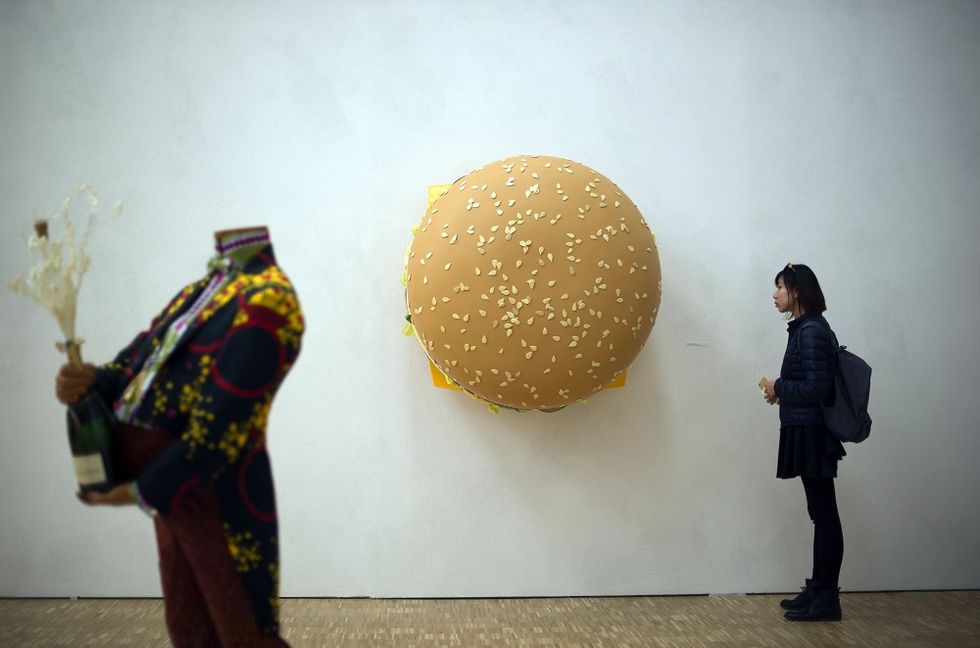 The Beijing Road Show starts in China to finish in Milan

The design sector as the protagonist of the initiative

Last week marked the beginning of the Beijing Road Show to present the 21st edition of the International Exposition, which is organized by the Triennale of Milan, one of the most prestigious cultural event in the world, and will be held in Milan from April until September 2016.

The main theme of the event will be "21st Century. Design after Design", sponsored by the Italian Embassy in China, the Italian Cultural Institute and the China Council for the Promotion of International Trade (CCPIT).

The Beijing Road Show stands as a chance to enhance the collaboration and links between the Italian and the Chinese industrial design world, presenting it as a catalyst for a further economic development. The Director of the Triennale of Milan, Andrea Cancellato, appeared very enthusiastic about the initiative and he will follow all the activities from Chongqing to Shanghai, passing by Chengdu and Canton.