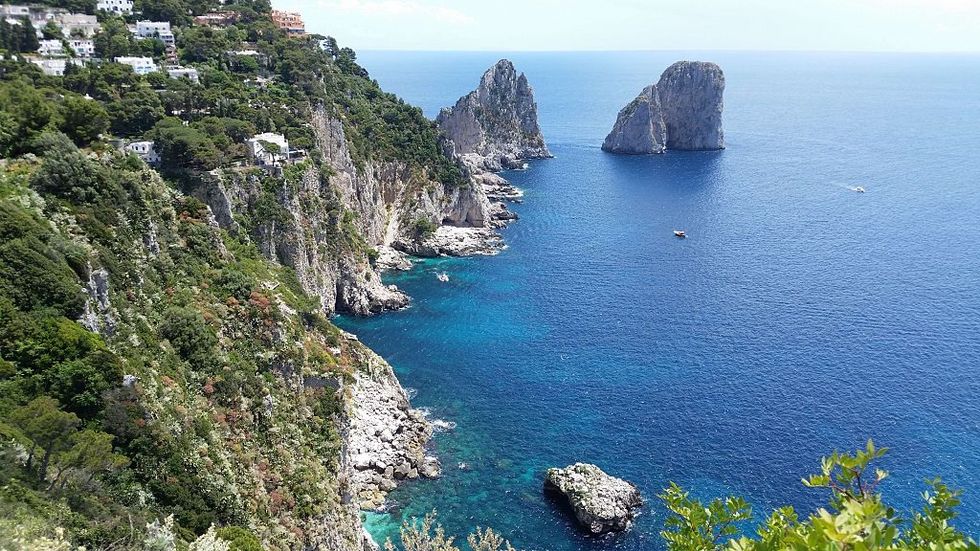 Italy is welcoming back home an artistic masterpiece that had been stolen in 1944 from a provincial museum near Naples. Our government and the Cleveland Museum of Art announced a few days ago that an ancient Roman marble portrait head of Drusus Minor will be returned soon. The statue has already been removed from the museum's galleries and the Italian Minister of Arts, Dario Franceschini, praised the decision, which he considers " the result of an important and fruitful cultural agreement and the full cooperation of the Cleveland Museum of Art with the Italian authorities". In 2008, the museum returned 14 other looted antiquities to Italy.