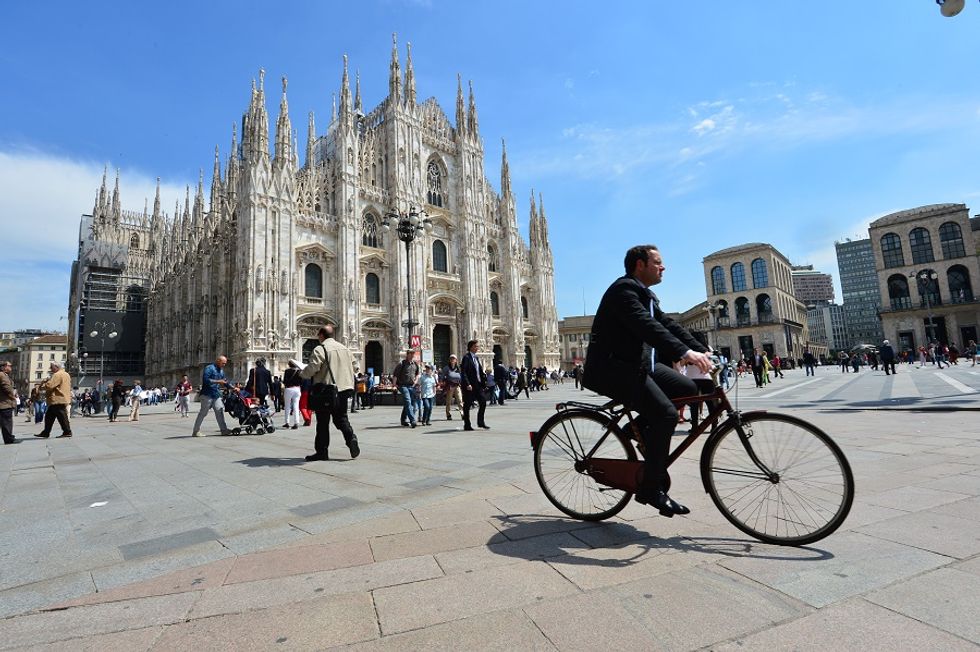 Ten reasons to live in Milan

You can’t buy or sell Milan. But if it likes you, Milan comes gif-wrapped

A few weeks ago the famous Italian journalist Beppe Severgnini wrote a very interesting column on the Italian Daily Corriere della Seralisting 21 good reasons why living in Milan would be a stunning experience for both Italians and foreigners.

Under the title "21 Good Reasons to Study in Milan" most of readers probably expected to find several tips or practical explanations on what Milan has to offer in terms of opportunities, the Italian journalist ends up describing the nature of this beautiful city, highlighting what only people interested in really engaging it can discover and appreciate. Here is a selection of Mr. Severgnini most clever and amazing remarks:

1) Because deep down, Milan is suspicious of tourists. Milan prefers people who work and study, or at least make a good stab at working or studying.

2) Because Milan is circular and concentric, which concentrates the mind.

3) Because all of Italy's major changes kicked off in Milan, from the Risorgimento to Fascism, anti-Fascism, economic recovery, football, fashion, Berlusconi, magistrates, old-style publishing, new-style television, the construction boom and the digital revolution. Milan can kick-start your career, too.

4) Because Milan is almost the south of Europe and nearly the north. It depends on which way you're going, what mood you're in and how imaginatively you approach it.

5) Because Milan is sentimental. Behind every lit window lies a story and every sign is a promise.

6) Because Milan is irregular. Balconies, sharp edges, cubes, parabolas, glass, rooftops, pillars, façades and building contraventions accommodated by amnesties and familiarity. You learn to love Milan's irregularity the way you love the irregular profileof a friend's face. Mere beauty is too easy to adore.

7) Because Milan is an anthology of cities. It resembles London in Via Savona, Paris in Via XX Settembre, Lisbon behind Viale Piave, Shanghai in the Porta Garibaldi area, Berlin in Via Melchiorre Gioia and Bucharest in Via Mecenate. And if you can't work out that the Velasca Tower (1956) is a chunk of New York delivered to your doorstep, you might as well go elsewhere.

8 ) Because Milan knows its food. Sooner or later, every gourmand or grand chef ends up here.

9) Because Milan may look pushy but actually it's shy. The city wants to weigh you up before it lets you get close.

10) Because you can't buy or sell Milan. But if it likes you, Milan comes gif-wrapped.