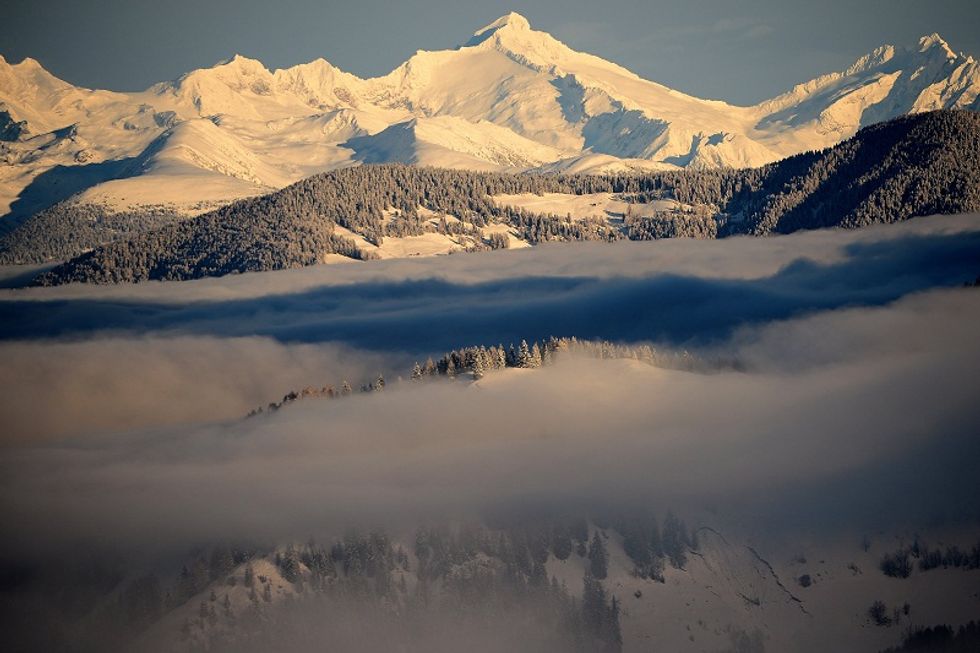 Summer holidays in Italy: from the Dolomites to Sicily

"Hiking Italy's Dolomites is challenging and beautiful", titled The Los Angeles Times, with The New York Times answering with "On a Road Trip in Sicily, Churches Everywhere".

There is nothing new in finding foreign press sponsoring holidays in Italy, especially on summer. However, it is curious to notice that during the same week two among the most prestigious American daily offered good tips to travel on Italian most amazing and charming mountains, the Dolomites, and to one of its most beautiful island hiding breath-taking historical heritages on every corner.

On foot or by bike, hiking Dolomites' green valleys is amazing for anybody. The Los Angeles Times described it as one of the most spectacular mountain ranges in the world, reminding that is has been named a UNESCO World Heritage Site for what the organization describes as "some of the most beautiful mountain landscapes anywhere." While hiking these beautiful mountains up and down, it is nice to stop in a rifugio just for a food-stop or to get some rest while spending the night there. They are simple but comfortable overall, and there are usually the only place where it is possible to meet other people, as on the trail it is common not to see anybody else for hours.

It is worth highlighting that the Dolomites are also home to the Ladin culture, which developed after the Romans invaded the region two millenniums ago. For this reason, Ladin dishes with a strong Italian and German influence usually show up on rifugi's menus. They can be easily identified as a mix of pasta, schnitzels and stews.

In The New York Times piece on Sicily a totally different atmosphere is described. Local people are used to say that "Sicily doesn't have natural resources, it has culture", and this is undoubtedly true. No matter where you are, it can be a village or a big town, you will find something amazing to see in their historic centers: a stunning Baroque church and dozens of buildings whose facades have been decorated following an exuberant style made of columns, curves, angels, shells, leaves, shields, and colors, reminding of an ancient past in which this beautiful island was also rich, powerful, and with a weakness for religion.