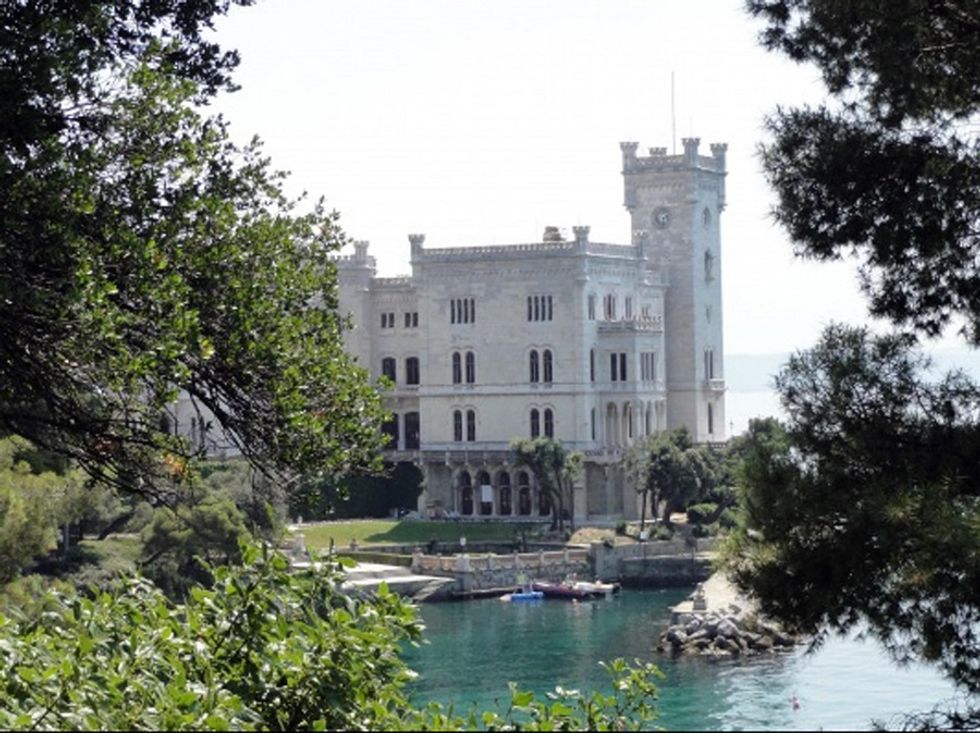 Summer 2014, the most beautiful parks in Italy

The “Italian Most Beautiful Parks” network counts more than 1.000 locations and ten of them have been shortlisted to become the best green spot in the country

The Italian network of theItalian Most Beautiful Parks has just selected the ten best locations that in a few months will compete to become the best "green spot" in the country for 2014.

No matter where you are on holiday and whether you came to Italy to enjoy its beaches, its nature or its art cities, it would be definitely interesting to organize a one-day trip to one of its stunning parks.

Thanks to national parks, gardens, oasis and natural reserves and its raising appeal for national and international tourists, green tourism has generated revenues for 12 b dollars in 2013. The "Italian Most Beautiful Parks" network counts more than 1.000 locations and ten of them have been shortlisted to participate in the competition that in autumn will choose the best green spot in the country.

Among them, it is worth quoting Villa Grock, near Imperia (Liguria), which is usually described as a "magic park", reminding to the sinuous curves of the Guell Park in Barcelona. On the Adriatic coast, starting from the north, the Castello di Miramare (Trieste) is another must-see. Near the Como Lake there is the romantic Villa Melzi d'Eril, while Villa Toeplitz, near Varese, is famous for its bucolic gardens. Villa Caprile, in Romagna, is known for its perfumed viridarium, and beautiful flowers can be admired either in Florence, in Villa I Tatti, and in Rome, in Giardini della Landriana. The last three jewels of Italy are in the South, near Naples: Villa San Michele (Capri), Bosco di Capodimonte (Naples), and Villa Cimbrone (Salerno).

Including a park visit in a holiday itinerary may sound strange, but Italian parks are not simply a good spot for a picnic or a ride on a bicycle. On the contrary, they usually offer a mixture of culture and relax in an ecological context, at reasonable prices.