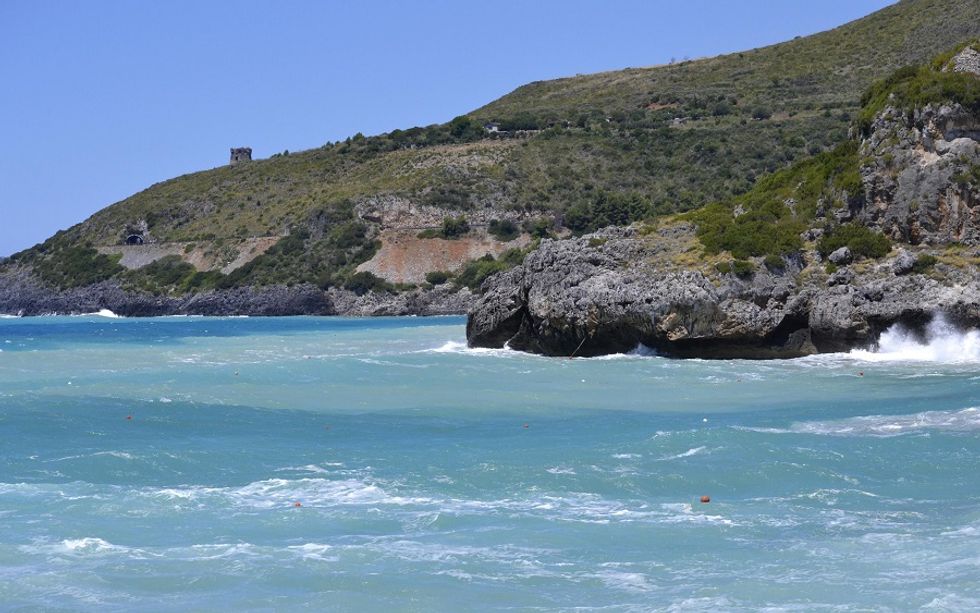 Summer 2014, the most beautiful beaches in Italy

The Italian environmentalist association Legambiente recently launched a survey on its website to push people to vote for the most beautiful beach in Italy. In order to get the final ranking, people preferences have been compared to the results of the "Blue Guide 2014" of Italian beaches, which is also published by Legambiente.

For the second time in a row, a small beach near Salerno, Cala degli Infreschi in Marina di Camerota, got the first position. Cala degli Infreschi is a particularly evocative strip of sand that can be accessed only by sea or through a few suggestive paths drawn in the middle of the Mediterranean scrub.

Beyond Cala degli Infreschi, some of most beautiful beaches of Italy for 2014 can be found all over Italy, from Punta Aderci near Vasto to Spiaggia della Scalea in Calabria. In Liguria, Baia del Silenzio near Sestri Levante is considered the best in the region, while near Rome Dune di Sabaudia is another must-see beach.

It is not surprising to learn that Sardinia is highly represented in this list, thanks to Cala Mariolu, Cala Luna and Bidderosa near Nuoro, and Compoltitu in Bosa, near Oristano. In Sicily, the most beautiful beaches are Spiaggia dei Conigli (Rabbit's beach), in Lampedusa, Cala Faraglione, near Levanzo, and Riserva dello Zingaro, near Trapani. Tuscany also counts lots of beautiful beaches. Cannelle, in the Giglio island, Colle Lungo, in the Maremma Park, and Sansone's beach in Portoferraio, near Livorno.

The Adriatic coast also offers some nice beaches. Among them, Legambiente identified Baia delle Zagare, near Fogglia, in Apulia, and Mezzavalle, near Ancona (Marche). Finally, Cala degli Infreschi in Marina di Camerota is not the only stunning beach of Salento. Porto Selvaggio, Marina di Pescoluse as well as Buondormire.re near Palinuro are three other must-seen places.