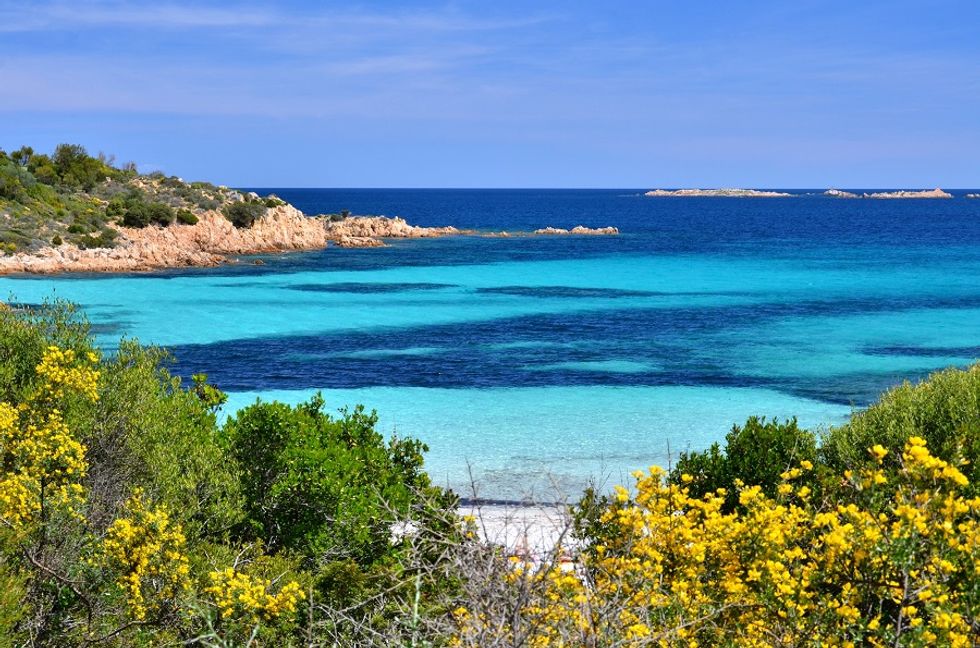 Summer 2014, the best islands of Italy

According to one of the latest Trivago's charts, six among the thirty best beaches in Europe are in Italy. Trivago, which is one of the world's largest hotel search website, has identified the most wanted beaches for 2014, the ones that will be able to attract more tourists thanks to their breath-taking panorama, their crystal clear seas, and of course reasonable prices for accommodations and food.

If Spanish islands Maiorca and Tenerife gained the first and the third position, respectively, the first Italian location appearing in this ranking is Sicily, that got the 2nd place. Sardinia won the 4th one, while four other Italian islands ranked 18th (Elba), 19th (Ischia), 25th (Carpi) and 30th (Lipari).

Among Italian top destinations, the cheapest are Sicily (106 euro per night on average) and Lipari (147). Among the most expensive, Sardinia (184 euro), Elba (187), Ischia (164), and Capri of course (248), whose low ranking has been probably influenced by the high prices that can easily discourage many tourist, or reorient their holiday plans to a one-day trip to this beautiful pearl of the Mediterranean Sea.