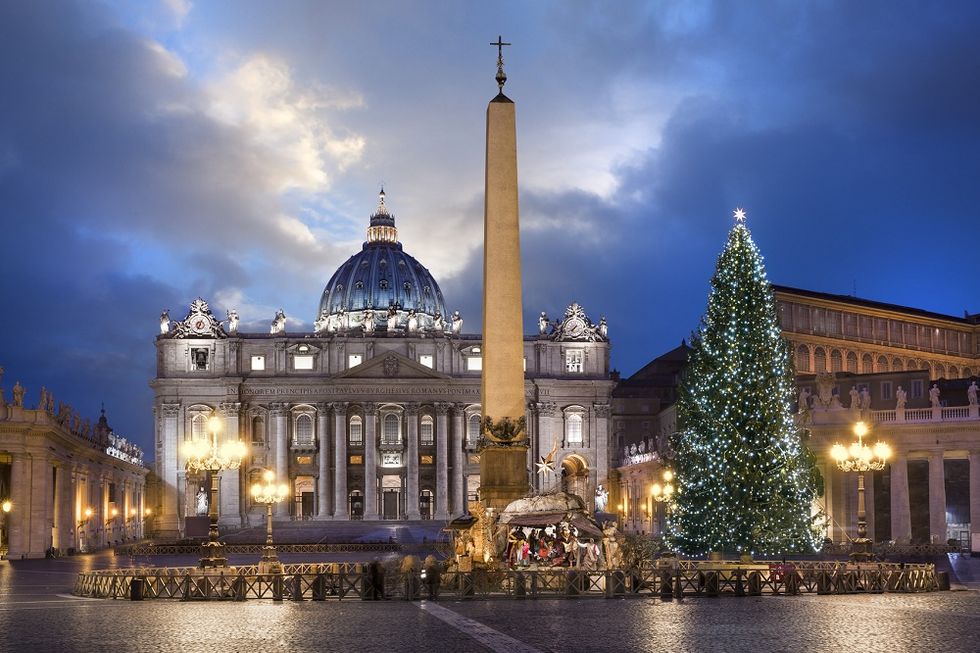 The American Magazine Travel Leisure has just released the new list of world's most-visited tourist attractions. France, China, Japan and the United States are the better-represented countries in this ranking, and believe it or not theme parks clearly have more appeal than the traditional iconic places.

That being said, Italy is also represented thanks to the magnificent St. Peter's Basilica, in the Vatican City, which regularly attracts 11,000,000 annual visitors. One of the holiest Catholic sites, St. Peter's teems with ornate gold, marble columns, paintings of angels, iconic statues, and works created by a who's who of Renaissance artists, including Raphael, Brunelleschi, Bernini, and Michelangelo, who sculpted the marble Pietà and designed the massive dome. For a nominal fee, you can climb 320 steps to the top and soak up the most famous panorama of Rome.