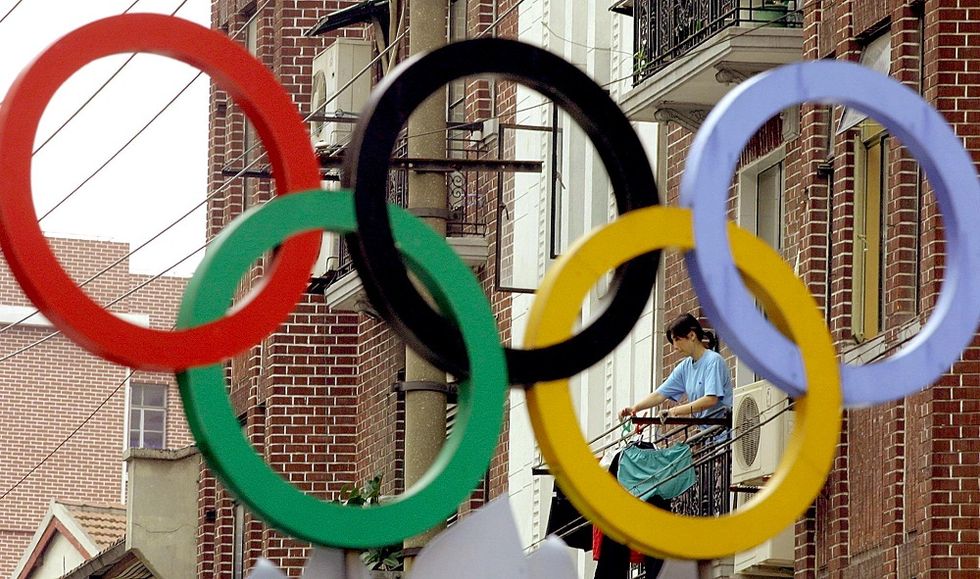 Rome has officially presented itself as a candidate to host the Olympic games in 2024. The notice came straight from the mouth of the Prime Minister Matteo Renzi, during the "Golden Collars" ceremony where he declared that "the CONI and the Government will work together to make this candidature successful, with vanguard projects and infrastructures".

The CONI (Italian National Olympic Committee) President Giovanni Malagò has publicly thanked Mr Renzi for his support and his attention to sport. Some hours later, the prime minister twitted a sentence that reveals all his competitiveness and determination in succeeding, i.e. "We run the race to win it!" . The Premier seemed very confident on Italian potential and he is resolute to use it and to take new challenges.

Rome major Ignazio Marino has also pointed out the talents and assets of the Caput Mundi, arguing that the city has the requirements to run for any competition.

A pivotal role in the field of sport would certainly enhance Italian visibility on the international scenario. Hosting a worldly event like the Olympic games is an important chance to put Italy on the frontline and to increase its significance abroad. Moreover, besides Rome, other cities will be involved in the project. In particular, some suggestions are Florence, Naples and Sardinia where some competitions could be held. The underlying idea is to expand all the benefits deriving from the event - in terms of tourism and "economic awakening" - to the whole national territory, touching the major cities around the capital.

The Italian capital's competitorsto host the event could include Berlin/Hamburg, Paris, Budapest, Kiev, Doha, Istanbul, and cities in the United States and Africa. All interested cities will have time to submit their application from September 2015 to January 2016, and the host city will be chosen in Summer 2017.