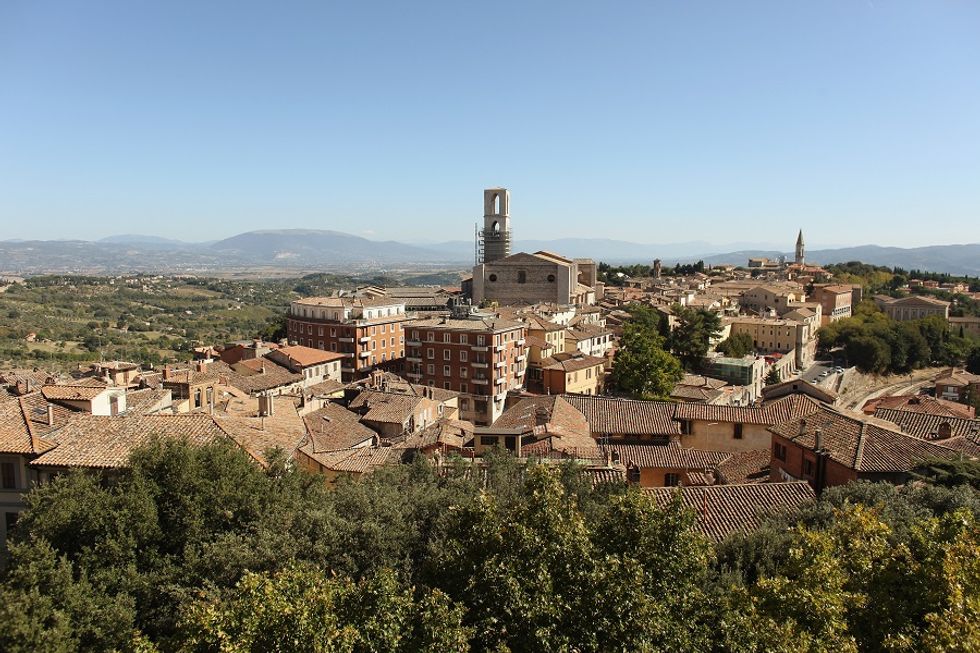 Piediluco recognized as one of the most beautiful hamlets in Italy

This unque place in Umbria is ready to welcome new tourists

Piediluco is a beautiful hamlet in Umbria, on the namesake lake, in the Appennini mountains. This year, this special spot was included in the prestigious list of "The most stunning hamlets in Italy".

Piediluco was admitted to the club on an honorary basis, as hamlets are supposed to have less than 15,000 inhabitants and Piediluco counts a bit more people. Erice, another beautiful hamlet in Sicily, also has an honorary affiliation that has brought visibility and new waves of tourists to the region, and most likely the same will happen to Piediluco in the near future.