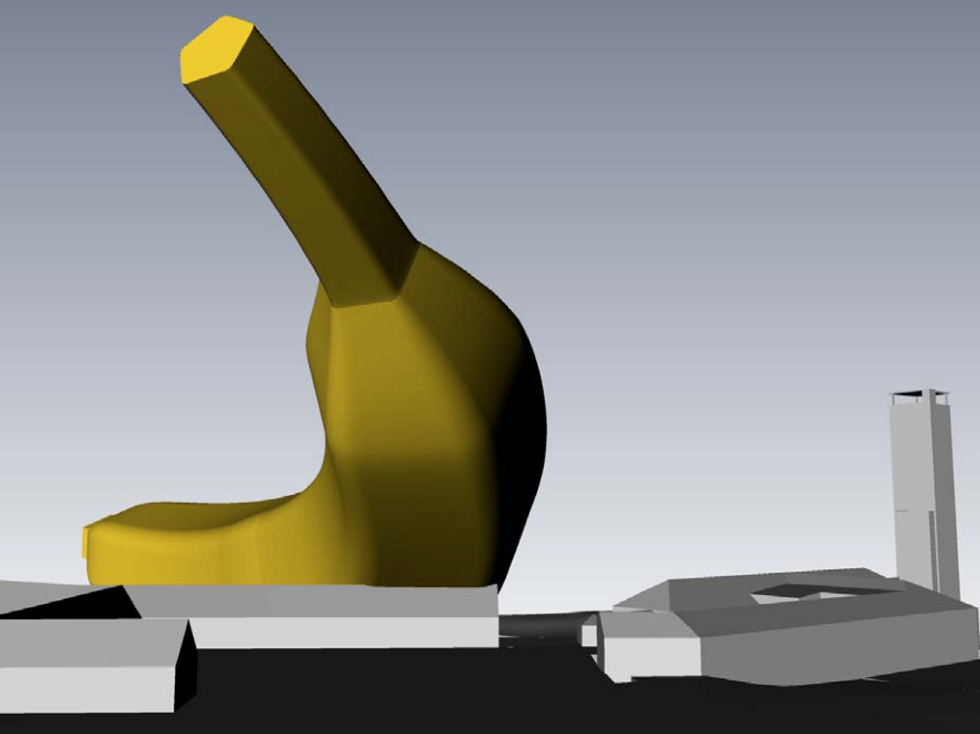 "Experimentation" is the key word of Mercanteinfiera OFF 2015, the cultural fuorisalone (a series of events scattered around the city) managed by Parma Fairs and Parma Municipality. In particular, Mercanteinfiera stands out as a genuine antiques city where more than 1000 exhibitors from all the main European antiques centres come to show their products.

This year novelty is the exhibition on undone artistic masterpieces, part of the digital collection MoRE, acronym of Museum of REfused and unrealised art projects. The event is taking place at Pignorini Palace from September 25th until October 31st, where visitors will have the chance to admire 30 unfinished works of international artists.

Focusing on MoRe, it is worth mentioning that the museum is entirely online and includes artworks belonging to modern and contemporary artists (from the 20th and 21st centuries), whose pieces were not completed for different technical, logistic, ethic, ideological or practical reasons. For instance, some of the artists' names involved are Valerio Berruti, Davide Bertocchi, David Casini, Matthew Darbyshire, Jeremy Deller, Regina José Galindo, Goldschmied & Chiari and Jonathan Monk.

MoRe founders -Elisabetta Modena and Marco Scotti - together with MoRe researchers and curators - Valentina Rossi and Anna Zinelli- are taking care of all the aspects of the exhibition. The wit of the event was proudly praised by Ilaria Dazzi - Mercanteinfiera manager -defining it as a "innovative and high profile initiative" that can lead fairs towards a new horizon characterized by "creation, seek and experimentation" devoted to a younger public.

Also Laura Maria Ferraris - Assessor for Culture of Parma Municipality - has shown her appreciation for the project, declaring that they are delighted to collaborate with this initiative, whose potential is quite remarkable since "it connects scientific research with digital innovation, that might reach out several portions of the general public".

Finally, in parallel with the exhibition, a series of talks has been organized, revealing the reasons, curiosities and the background of uncompleted artworks.