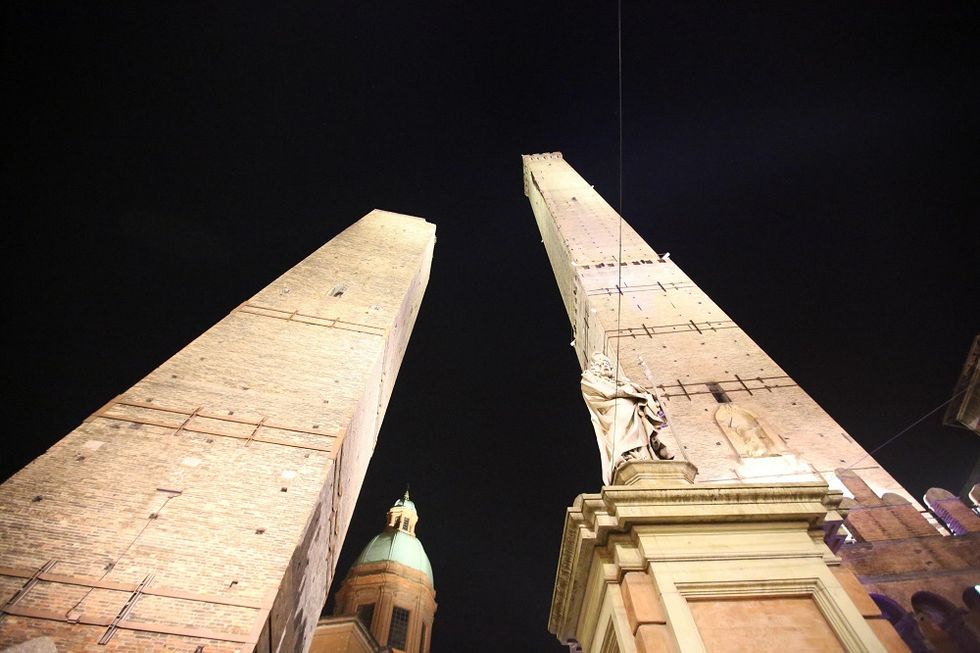 New Year’s Eve in Bologna: what’s on and what to do

What to do for the New Year's Eve is something people are very undecided about, sometimes until the very last moment. A good idea could be the one of spending this special night in Bologna, where several spectacular traditions take place.

The first one is the so-called "Rogo del Vecchione". Literally "the old man's stake", when people gather in Piazza Maggiore (main square of the city) dancing on the music played by a DJ. At midnight, the old puppet is burnt in the square, symbolising the end of the "old" and the beginning of what is new, coming with the new year.

One of Bologna icons is also Neptune statue and its the fountain, which have been closed for renovation for a long time. Now, the municipality has opened up a guided tour throughout the renovation site, giving the chance to the people to climb the statue, which is 9 metres high.

For the occasion, the historical Palace Albergati will host an exhibition on Frida Khalo, tracing back her career, troubled life and relationship with the painter Diego Rivera. Also, an exhibition on Salvador Dali is on for the New Year, called Dali Experience, with more than 200 masterpieces.

Museo Ferrari is another attraction in Bologna not to miss. It is filled with the story of Italian Formula 1 protagonists. Visitors could also try the F1 simulators and feel real emotions as they were in the race.

Casa Pavarotti, after Luciano's death, was transformed into a museum allowing people to know more about the man and the artist.

Lastly, food is something Bologna can be proud of. The city centre is characterised by small lanes hosting banquets with all sorts of food, such as fish, fruits, sweets and certainly tortellini, the typical local pasta. Several bars will provide tasty aperitifs and local delicatessen, able to satisfy even the pickiest visitor.