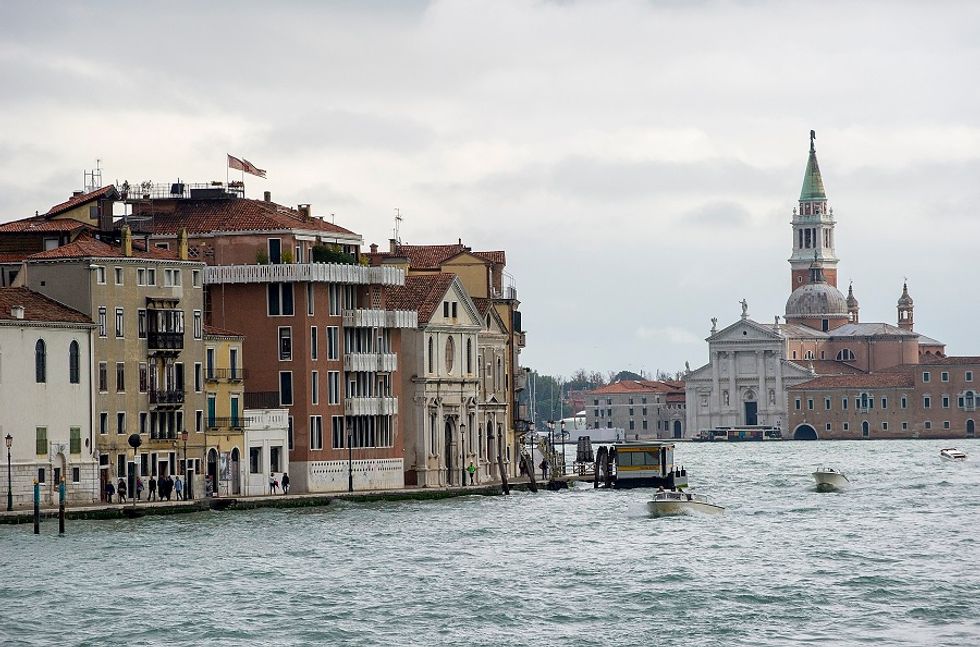 If you have been thinking about planning something special for the New Year's Eve, attending a concert in Venice could be a great choice.

Venice's Teatro La Fenice  was founded in 1792 and is considered to be one of the most famous theatres in Europe. From 29th December to 1st January it will host the New Year's Concert. As is now tradition, the first part of the concert will be purely for orchestra. With soloists and choir, the second part is dedicated to melodrama and will end with what has now become a tradition at the Fenice New Year's Concerts, with the choir "Va' Pensiero" from Nabucco and the toast "Libiam ne' lieti calici" from Traviata by Giuseppe Verdi.