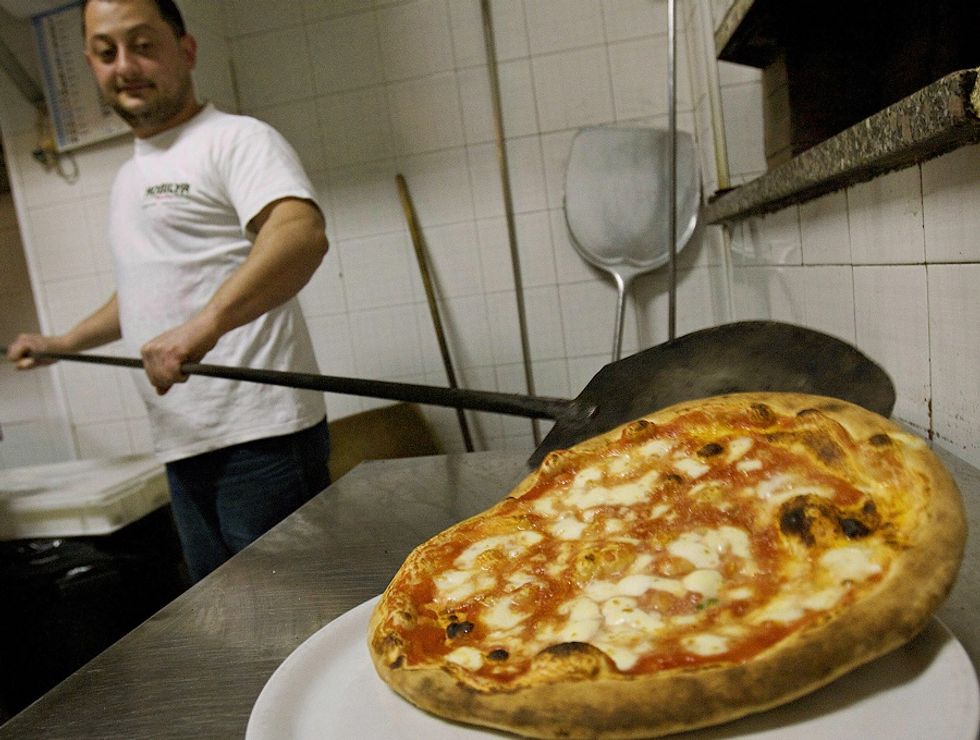 Two centuries ago, it represented the great “Giardino delle Delizie”

Literally translated, the "Gardens of Delicacies" used to be the main source of delies for the Borbone kings. The royal kitchens were filled with fresh fruit and vegetables, grown in these beautiful gardens. Now, after being forgotten for many decades, this soil came to life again, with a new project.

Lande is a company specialized in renovating urban environments, green spaces and rebuilding damaged ecosystems. Together with the Italian association Slow Food, they started implementing the valuing of this forgotten land.

After meticulous analysis, that revealed the absence of noxious components, in 2011, they planted different qualities of tomatoes, amongst which "Ancient tomatoes from Naples", beans called "Dead man's teeth" from Acerra, eggplants and long pumpkins.

Gaetano Pascale, chief of Slow Food mentioned that the ground responded very well, providing great biological products. The vegetables will be distributed on a local scale and used for special events at Torre Casamento, the location of the fields.

On the 23rd of November, tradition wants the royal family to open the forest to civilians. This year, during the celebrations for San Clemente, a great dinner was organized, in which Enzo Coccia baked hundreds of pizzas and dressed them with the biological products of the Gardens. According to chronicles, the same ovens were used for baking one of the first pizzas for Queen Margherita.

The rebirth of these valuable gardens is the first project out of a program signed by the government, that will expand the renovation to other parks and exploitable locations all over the nation. However, as Mr. Gullo, the person in charged of the forest and cofounder of the project, explained: "The main problem is that the funding for the basic administration of these riches is scarce".