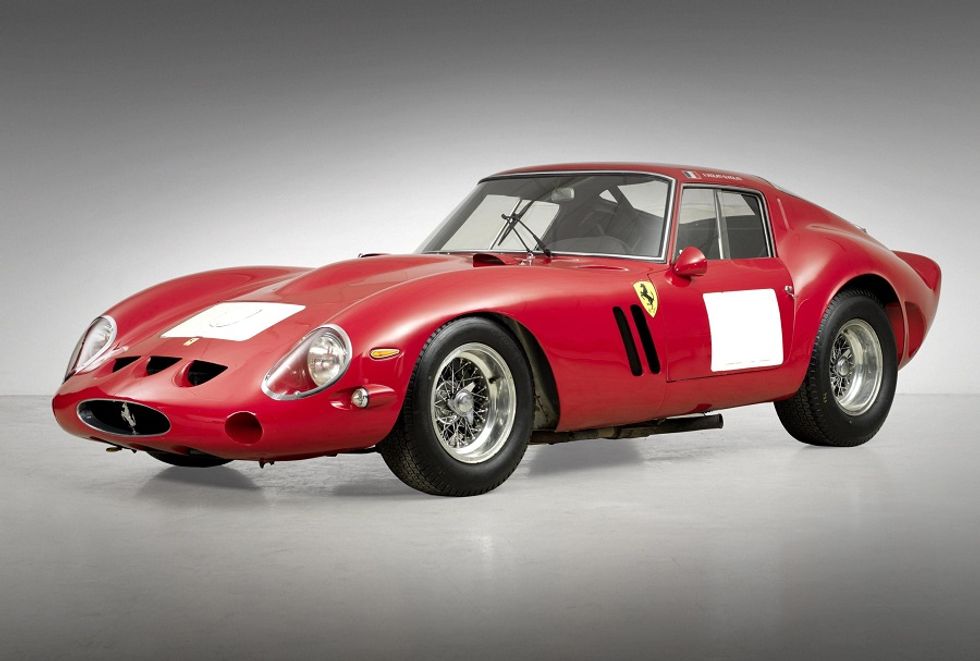 Modena opens its doors to Expo 2015

A transfer will bring Expo’s visitors to the city in a journey through history, food, arts and symbols

A few weeks ago Modena opened up its beauties under the input of Expo 2015. A real initiative of territorial marketing which offers the visitor the chance to explore several venues ranging from Ferrari Museum, Pavarotti's house, the city centre, excellent food companies as well as guided tours and tastings.

The small distance between Modena and Milan made it easy to develop adequate connections to bring Expo's visitors from one place to the other.  In fact, a transfer was set up to transport people back and forwards the two cities. For the occasion, the main touristic sites in Modena - such as the Duomo, Palazzo Ducale and the Estense Gallery - will be open every day.

The detailed programme of the events and activities is available on the website of Modena's municipality. Most of them are centred on food. A 5-months long Festival will tell about Expo 2015 through shows, show cooking, master classes involving artists, musicians, scientists, philosophers and prestigious chefs, such as Massimo Bottura.

Music will also be at the centre with a number of appointments with opera, such as the famous Barber of Seville and a concert directed by Riccardo Muti to commemorate Pavarotti. His house, transformed into a museum, will be open 7 days a week.

Furthermore, Modena will host relevant exhibitions linked to Expo. For instance, "Eat Art in transformation" by the artist Daniel Spoerri, expert in linking food with art is on from October 2015 to January 2016.

Burri and Fontana together with other big international names of contemporary art will be the protagonists of another exhibition taking place from September 2015 to January 2016.

Ultimately, cars will play their role with two Ferrari museums in Modena and Maranello. Private collections and production sites will be visitable so as the racetrack in Fiorano.  Races and parades of vintage cars and motorcycles are not to be missed by the fans.