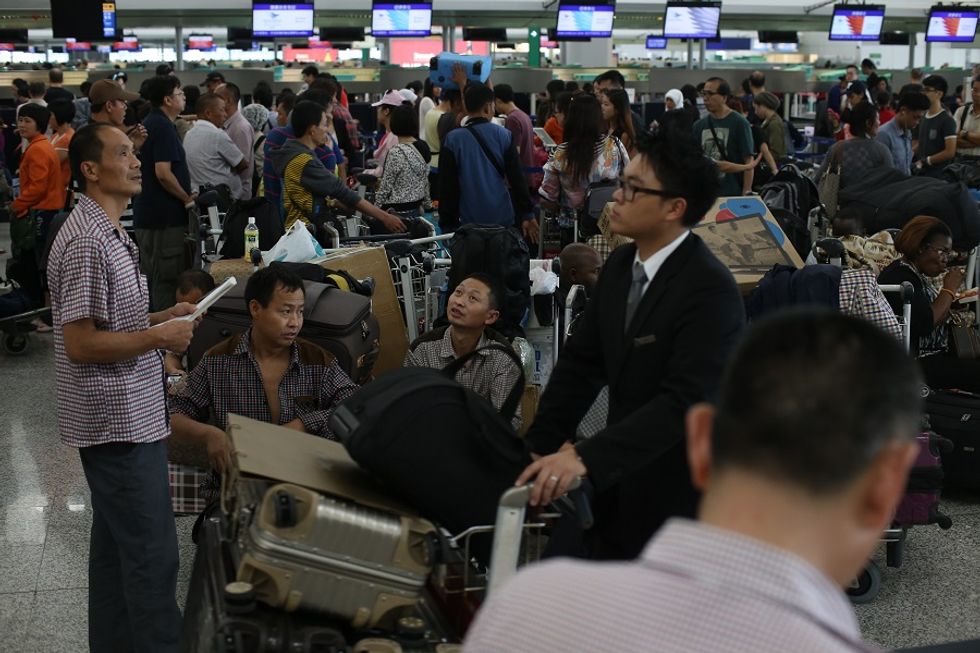 The transformation implies the placement of several signales in Mandarin, and the upgrade of customer service and assistance centres with Mandarin speaking staff

After learning that Paris, Dubai, and also Rome are the favourite destinations for Chinese tourists, Milan has decided to update its strategy to attract more visitors coming from Beijing, Shanghai, Hong Kong, and many other oriental cities.

According to TripAdvisor China, visits to Rome in July and August this year spiked 180 percent compared to the same period last year, allowing the capital city of Italy to become the eleventh most visited destinations in the top 20 lists.

In 2012, China has eventually surpassed both Germany and the United States to become the world's largest source market for outbound tourism by expenditure. Accordingly, most of European economically unstable countries have started defining new aggressive strategies to attract and welcome Chinese tourists and their money.

As a consequence, although Asian destinations remains Chinese favourites ones, mainly for geographical proximity, Western cities are trying their best to invert this trend. Milan, for example, has succeeded in pushing the Milan Airports Operating Group SEA and the Italy - China Association to sign a memorandum aimed at transforming local airports into "Chinese Friendly Airports". This transformation implies the placement of several signales in Mandarin, and the upgrade of customer service and assistance centres with Mandarin speaking staff.

At the moment non stop flights from Milan to China are operated by Cathay Pacific, Alitalia, and Air China only, although advanced discussions have been achieved with three other Chinese airlines: Hainan, China Southern, and China Eastern. Milan potential to become a most visited destination as far as Chinese tourists are concerned are huge. In the last for years, China-Milan air traffic has increased by 150 percent, from 269.000 to 708.000 passengers. Most of them come from Shanghai, Hong Kong and Beijing, but the opening of new routes will certainly help more cities to join the group.