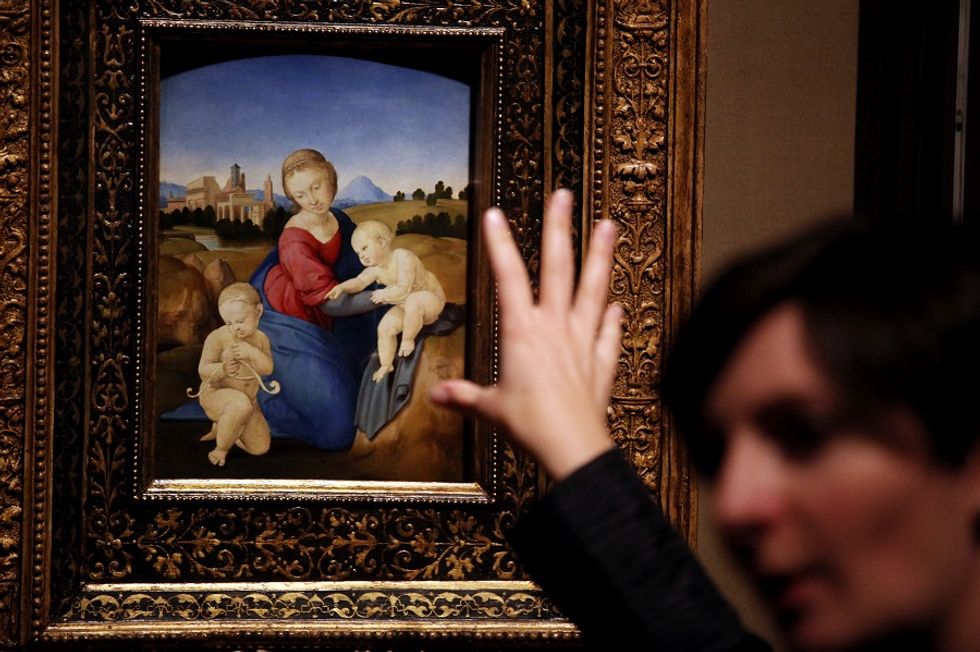 Marche, an Italian region of castles, history and art

Urbino is the main city in the area of Montefeltro, a region with hills, bushes and steep slopes. It is centre of a historical Italian university and for this reason many students live there. Piazza della Repubblica is a meeting point for many. In particular, when students graduate, the tradition is to force them to have a bath in the fountain of the square, a ceremony that captures the attention of tourists and people passing by.

This land is characterized by the presence of many castles and fortresses dominating the valleys. Some of the most well known include Rocca San Leo and Rocca Sassocorvaro, from the Renaissance. The latter is characterized by its turtle-shaped map, animal symbol of strength and immortality. That of Gradara was once a military fortress. With the time, some powerful families transformed it into noble residence. Linked to this castle there is the story of Paolo e Francesca, two lovers described by Dante Alighieri in La Divina Commedia.

Urbino is the hometown of the famous painter Raffaello Sanzio and you can go visit the house where he spent most of his childhood already in contact with art. A statue of the painter is also present in that same street. Piero della Francesca, an other important Italian painter, has also captured the beauties of this region's landscapes. It is possible to look out the same balconies from where the painter drew inspiration for his works of art.

But art is not only that of the past. In the Foglia Valley, you can see the Horse of Montefeltro. The sculpture is called "Thought is faster than action". Made of iron, the sculpture has a rust colour and with its six meters of height and ten of length, it dominates the valley. The art work was realized by artist and globetrotter Gianni Calcagnini.