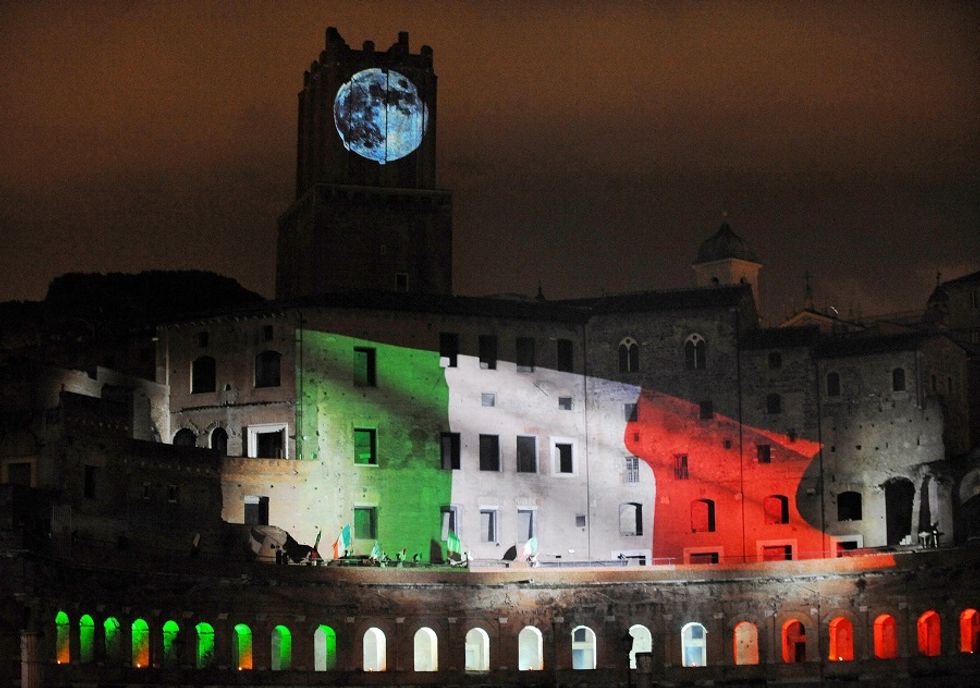 Long live to the tricolor, the famous italian flag

Created in Reggio Emilia on January 7, 1797, the tricolor is proudly celebrating its 217th birthday

Not many people know that the Italian flag was created in Reggio Emilia on January 7, 1797, when representatives from the four main cities of what is called today Emilia Romagna met in a Congress proposed by Giuseppe Compagnoni. In that occasion, the red, white and green tricolor was officially selected as the national banner of the Cispadane Republic, a new state created under the protection of the French army. Today, the same flag is proud to celebrate its 217th birthday, at a time in which it has also become the symbol of Italy.

Since the very beginning, the tricolor was clearly inspired by the three bands of equal size of the French flag of 1790, although different colours were chosen for the Italian version. During Risorgimento, the red, white and green flag was no longer perceived as a sign of dynastic or military, but as a symbol of the people, freedom of the conquered, and thus the nation itself. Since then, everywhere in Italy these three colours started being associated to a common hope, igniting enthusiasm and inspiration.

A few decades later, when the season of '48 and the granting of the Constitution was opened, the tricolor was chosen as a symbol of the national rescue. On March 17, 1861, when the Kingdom of Italy was proclaimed, the Italian flag did not change, and the same happened after the birth of the Republic.

Today, the history of the tricolor is broadly documented in the Museo del Tricolore of Reggio Emilia, the city in which the flag was inaugurated. As recently reminded by Italy magazine, "The Museo del Tricolore is divided into two sections, charting the evolution of both the flag and the country from the Napoleonic era to the present day. It catalogues incarnations of the Tricolore as it adjusted over the years to reach its current form, presenting the story alongside documents, sculptures, portraits, costumes and other ephemera." It is a tiny museum, but it is beautiful, and perfect to understand the importance of Italian flag for the Italian people.