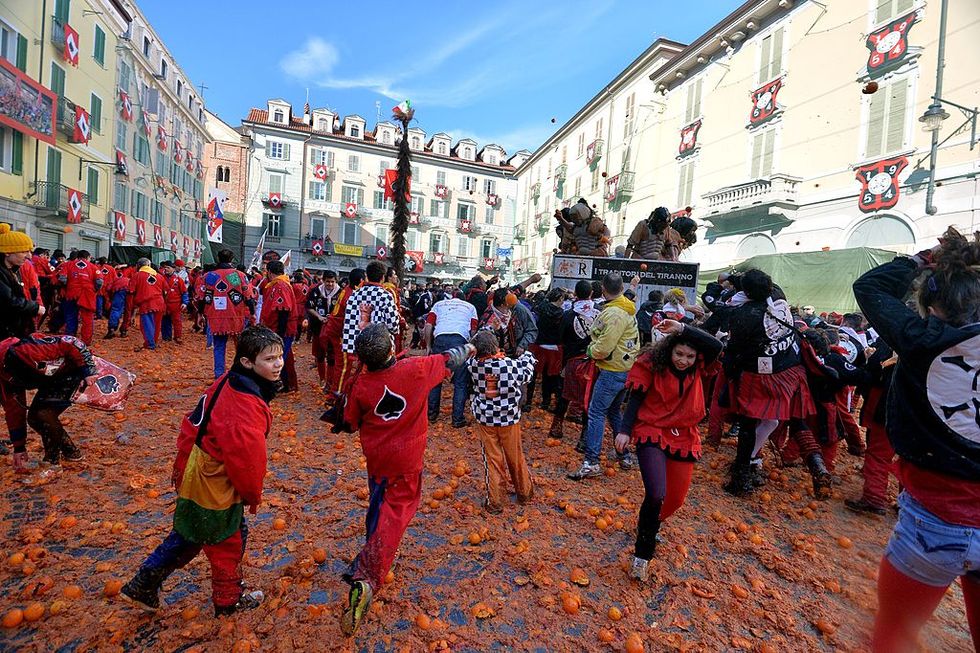 The city developed by Adriano Olivetti is the first Italian site celebration the industrial boom of the early ‘900.

Piedmont's city Ivrea represents a symbol of the famous Italian architect Adriano Olivetti. Today, the industrial city built in the years between 1930 and 1960 by Olivetti has been candidate to become a Unesco World Heritage site.

If the proposal of including the Italian city under the label "Ivrea, industrial city of the 20th century" will be received, this site will become the first among Italian 50 Unesco sites to celebrate the industrial boom of the early '900. What makes Ivrea so special is the fact that it was developed following a new rationale aimed at separating industrial areas and buildings from areas and buildings to be used for residence, and social facilities.