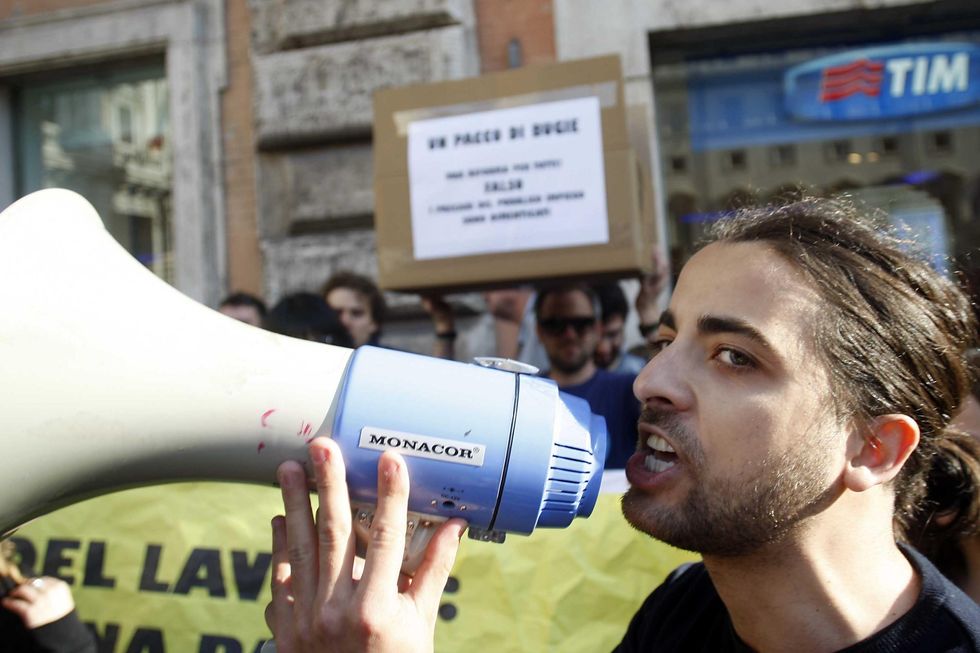 Italy pushing for a EU plan against youth unemployment

The Italian Prime Minister highlights that without jobs for young people there is no hope, either for the member states or for Europe

One out of four under-25s, or 23.5 percent, was unemployed in the 27-nation European Union in March, and Italy is in the top four as for youth unemployment. In Greece the jobless figure for youths is around 64 percent,  Spain is closer to 56 percent, while Italy and Portugal have registered a discouraging 38.4 and 38.3 percent, respectively.

While confirming that Italy is committed to keeping public accounts within EU-mandated limits, Prime Minister Enrico Letta also stressed that it is crucial for Europe now to adopt a common strategy to fight youth unemployment with concrete and realistically enforceable measures to be implemented immediately.

"Without jobs for young people there is no hope, either for the member states or for Europe," the Italian Prime Minister said during a meeting in Rome with with European Parliament speaker Martin Schulz.

But the problem is that it is not the first time that Europe is asked to launch a grand plan to counter youth unemployment, and unfortunately the impact of all previous initiatives is not that encouraging...

Is the Italian call going to change something? Is Italy going to set an example in this area? Here's what Business Insider andDer Spiegel think.