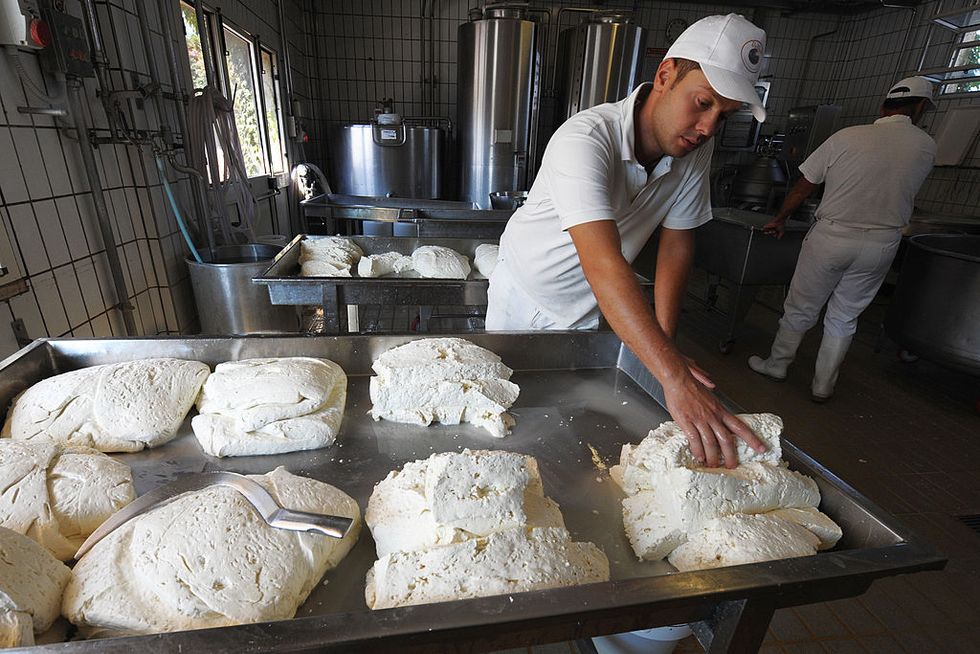 Milan, Verona and Paestum are the protagonists of this unique kermesse

The Italian cities hosting the major food events over the month of April are Milan, Verona and Paestum.

Milan is hosting the Street Food Truck Festival until April 2nd. Small trucks will occupy an area of the city centre where visitors can taste hamburgers, sandwiches of all kinds, ethnic delicatessen, deserts and a broad range of other healthy choices. All those who are willing to drink a nice beer should definitely go to the Italia Beer Festival, on in Milan from April 7th until the 9th. The event celebrates this year its 12th birthday and it will offer more than 300 varieties of beer.

Milan events do not stop here. April is also characterised by the Salone del Mobile (a furniture fair), along with the side events on food and design. For instance, the Isola Design District debuting this year with an extremely rich program.

At the same time, Verona is the stage of the usual appointment with wines of excellence: Vinitaly. Five days celebrating amazing wines, accompanied by popular special guests, live music and tastings. This year, the side events will take place outside the city centre with Vinitaly and the City, reaching the Garda Lake.

Moving South, Mozzarella becomes the protagonist. In particular, Mozzarella from Campania represents one of the Italian excellences in the world. The city of Paestum is hosting the event Le Strade della Mozzarella (The Streets of Mozzarella), where - for two days - great Italian and international chefs de cuisine will tell about their way of interpreting one of the most gourmet foods in the world, i.e. the Mozzarella di Bufala Campana Dop.

Paestum itself is a great cultural attraction of Italian landscape: the heart of the ancient Magna Grecia, its archaeological sites are part of the UNESCO world heritage, offering a perfect mix between delicious food and a rich history.