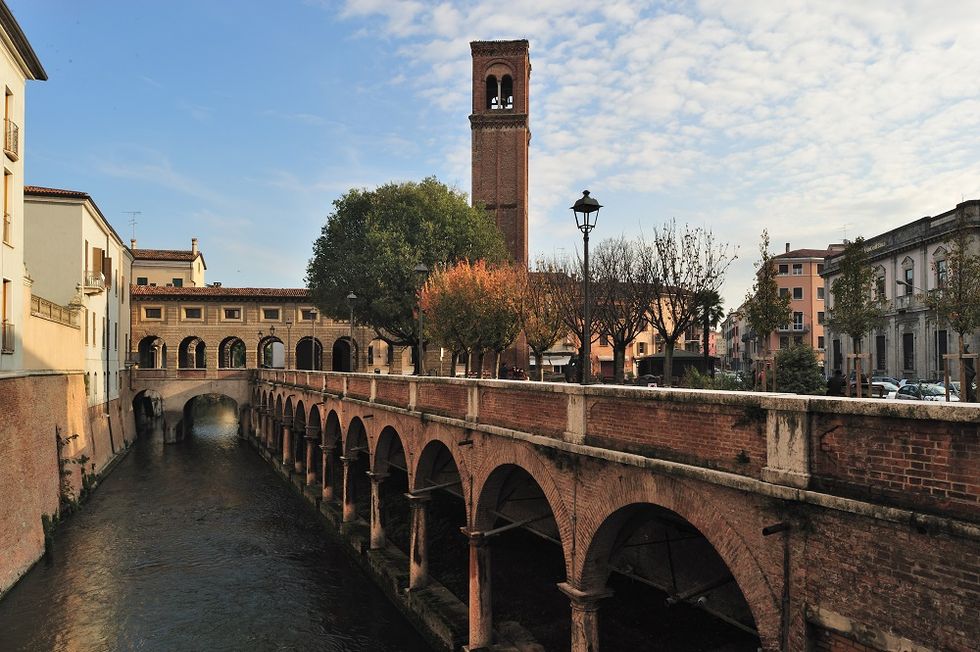 Italy Today: a study to spot the best Italian cities

Italian North-East as the ideal place to live

A recent study conducted by Sapienza University in Rome has put a spotlight on the best Italian cities where one should live. The title of the study is Italy Today (Italia Oggi) and examined Italian cities according to the following criteria: business opportunities, environment, crime, social and personal unease, population, school and financial services, health system, spare time and life standards.

Interestingly, the best Italian city identified was Mantua while the worst one Crotone. Compared to last year, a number of cities have changed their position, going to lower rank. This is the case of Bolzano, moving from the 2nd to the 8th position. Some other cities have gone up, such as Belluno, moving from position 8th to the 3rd place.

Generally, Italy Today reveals a quite significant divide between Northern and Southern Italy. Last positions of the classification are all occupied by cities in the South. Even if there are some positive elements, southern cities low ranking is mostly determined by the rigid job market, the unhealthy  environment, social and personal unease, poor services and a poor health system.

As expected, in big cities the quality of life is very low. Rome confirms this rule, accompanied by Turin and Milan. The Italian capital has moved back to position 88th, where life standards are classified as "not sufficient". At the same time, Turin has moved forward 6 positions (place 70th), Milan has lost 7 positions to place 56th. Naples is stable at the bottom of the ranking, losing 5 positions compared to last year, occupying now place 108th.

With regard to Northern Italy, in particular, North-West is experiencing a certain degree of vulnerability. This actual condition is mostly due to de-industrialization processes and structural problems. Conversely, North-East is performing very well.

Certainly, the financial crisis determined much of the worsening but, confidently, Italian cities will have better performances next year.